In September 2020, Vietnam submitted its updated NDC to the UNFCCC. The update focused on enhancing...
Read more

“If policy measures are not taken, GHG emissions from the transport sector are expected to triple...
Read more

At the ASEAN Smart City Summit on 22 Oct 2020, Vietnam’s Ministry of Transport and the NDC...
Read more

Pathway Towards Low-Carbon Transport in Vietnam

Rapid growth in transport activities since the late 1990s is endangering the achievement of climate targets...
Read more

Where Convenience of People Matters Most

Walking is the most common form of mobility and is generally how all trips start and...
Read more

In Vietnam, urbanisation and economic growth have led to a sharp increase in road vehicles, resulting...
Read more
All news → 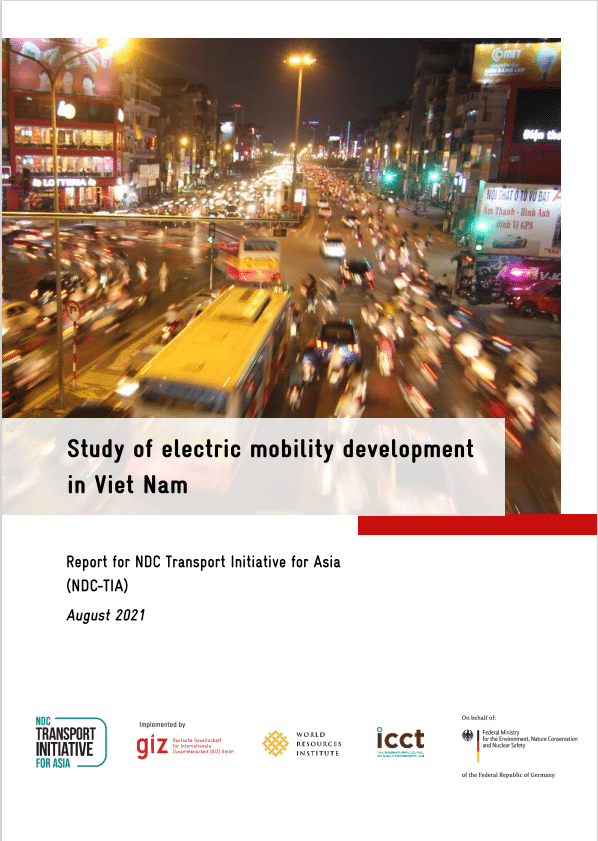 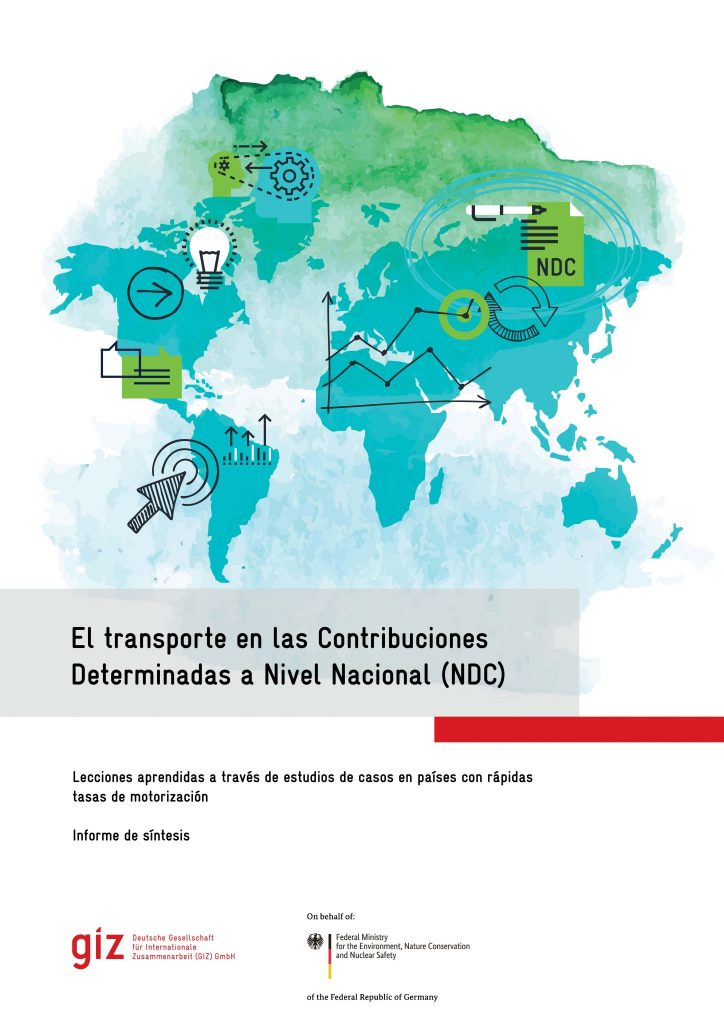 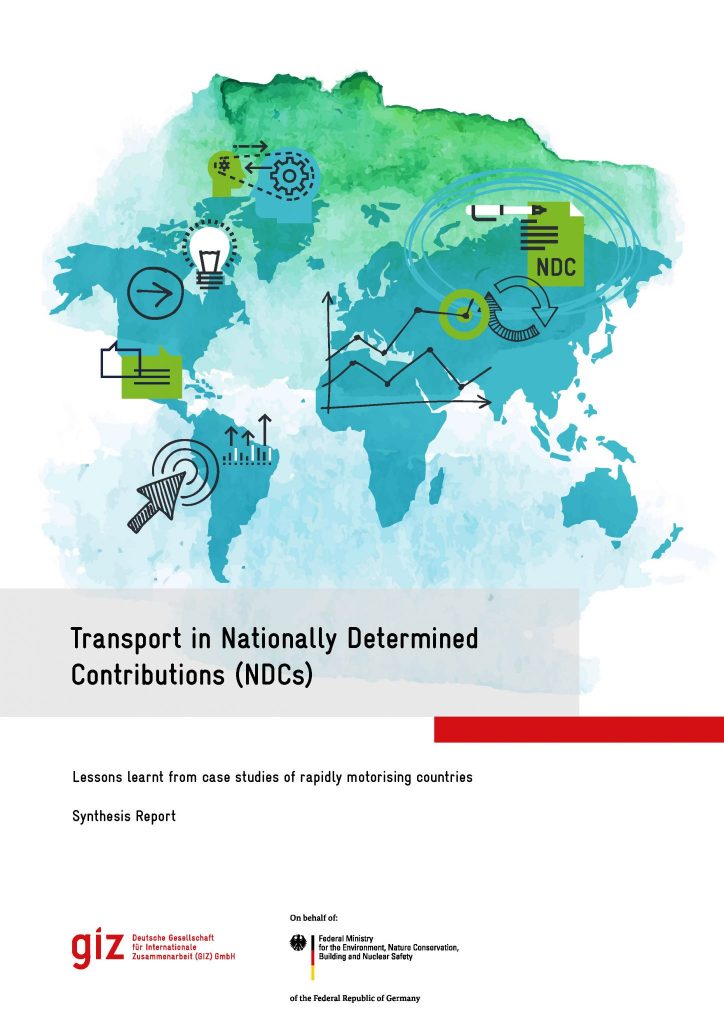 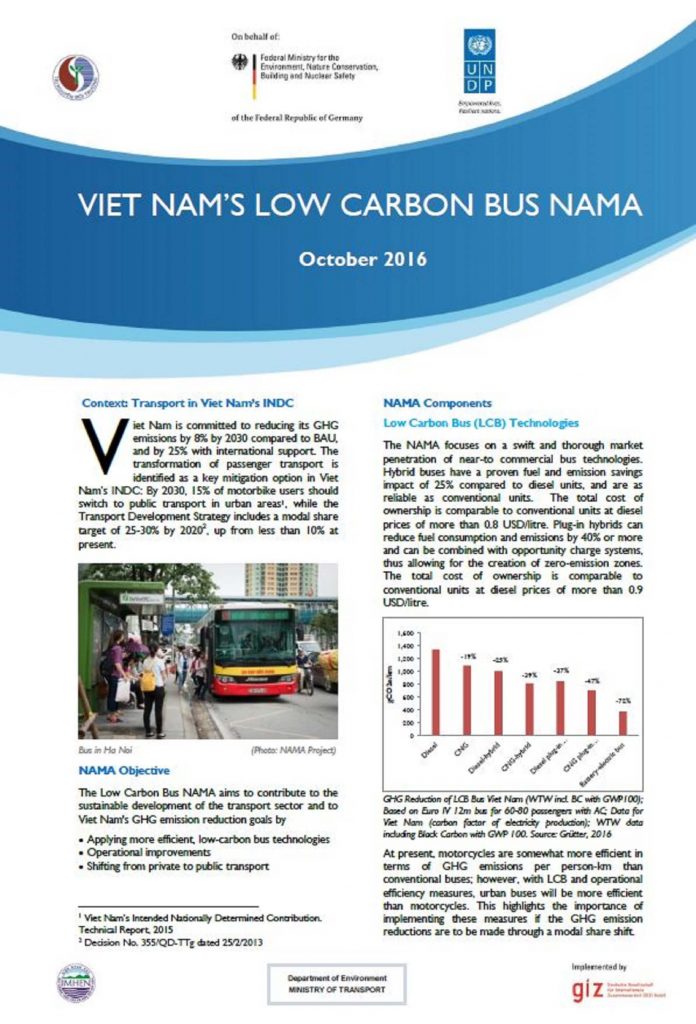