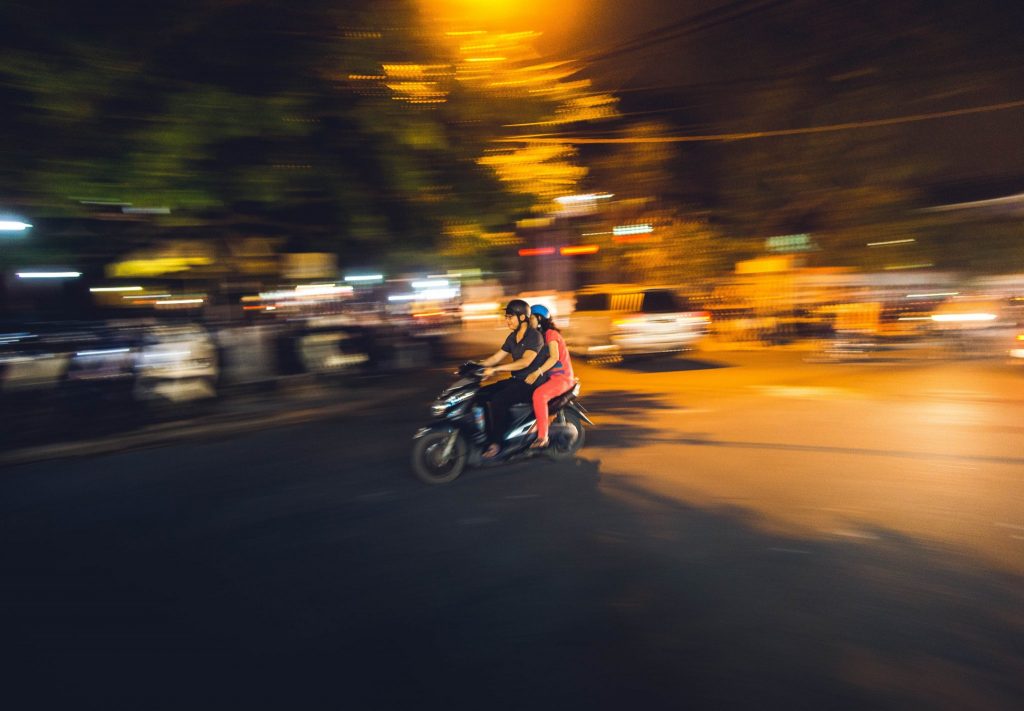 “If policy measures are not taken, GHG emissions from the transport sector are expected to triple by 2030 to nearly 90 million tons carbon dioxide equivalent (CO2e).” – Dr. Guido Hildner, Ambassador Extraordinary and Plenipotentiary of the Federal Republic of Germany to the Socialist Republic of Vietnam

The project “Support the Ministry of Transport to implement Vietnam’s Nationally Determined Contributions (NDC) under the framework of the project NDC Transport Initiative for Asia aims to enhance capacity building, legal framework and management tools to promote the low carbon development and greenhouse gas (GHG) emissions reduction in the transportation, contributing to implement Vietnam’s NDC.

Pursuant to the Prime Minister’s decision  in March 2020 approving the implementation of the project, the Ministry of Transport (MOT) has finalised  and approved the project document in mid-June 2020.

The project document is an official document of great importance to the Vietnamese government. It acts as the basis for the lead executing agency to mobilise the resources from relevant agencies and units in a joint effort to develop the detailed implementation plan on a yearly basis, organise the implementation as well as conduct project monitoring and evaluation.

The process of the finalisation and adoption of the project document reflected extensive efforts from both GIZ team and the MOT’s drafting team in an attempt to quickly put the project plan into operation.

GIZ and MOT’s Department of Environment are the main implementing agencies. With the support of the implementing partners including the International Council on Clean Transportation (ICCT) and the World Resources Institute (WRI) the project will be realised until the end of December 2023.

At the end of August Vice Minister Le Anh Tuan, on behalf of Viet Nam’s MOT, and Dr. Jasper Abramowski, Country Director of GIZ Viet Nam, signed an agreement to implement the Project.

This support timely contributes to the implementation of the Vietnamese NDC update, which was approved by Viet Nam Prime Minister on 24 July 2020. In accordance to the NDC update, Viet Nam’s contribution can be increased up to 27% (equivalent to 250.8 million tons of CO2eq) with international support.

So now it’s best time to start with reaching the specific objectives of the project, which include:

The German Federal Ministry for the Environment, Nature Conservation and Nuclear Safety (BMU) entrusts GIZ with up to EUR 4,000,000 for the Viet Nam Component independently under the regional programme NDC Transport Initiative for Asia as the German’s contribution. Vietnam’s contribution is up to EUR 400,000 in kind and human resources.

Photo by Warren Wong on Unsplash