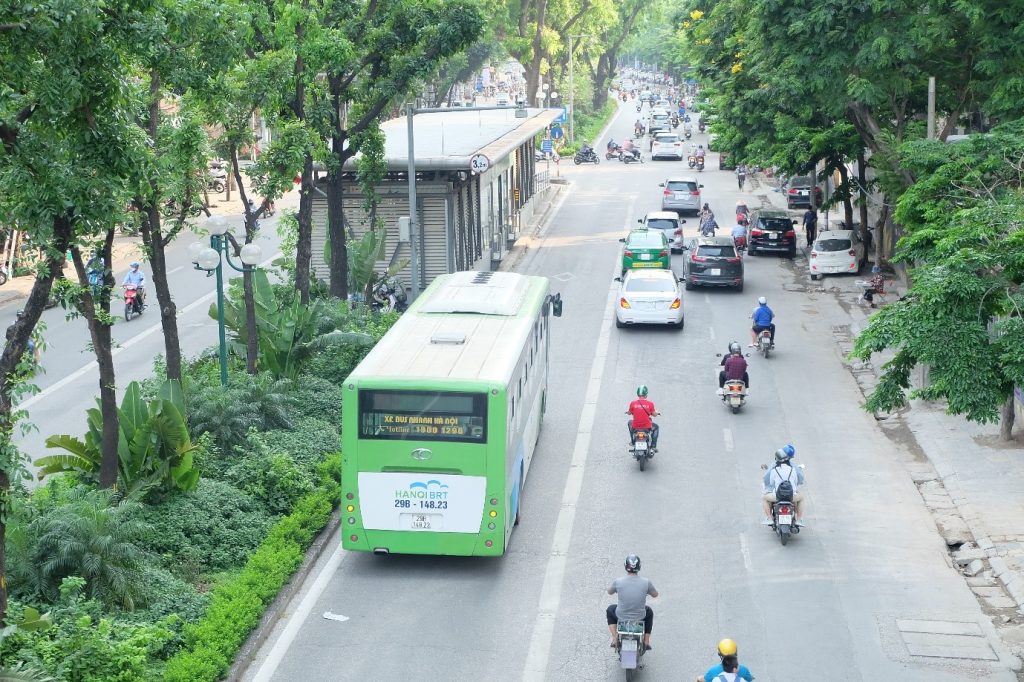 In September 2020, Vietnam submitted its updated NDC to the UNFCCC. The update focused on enhancing the credibility of the NDC, based on a range of policy and measures plan. The NDC calls for further improvements in emission transparency and adaptation to climate change. The emission reduction targets rose by a small margin. However, they are hardly comparable as new sectors were added and the baseline changed. Transport remains important, with five of the 12 energy-related mitigation measures.

During the update process, the sector ministries and provincial levels took responsibility for their respective policy area. For transport, the Ministry of Transport (MoT) led the NDC contribution. 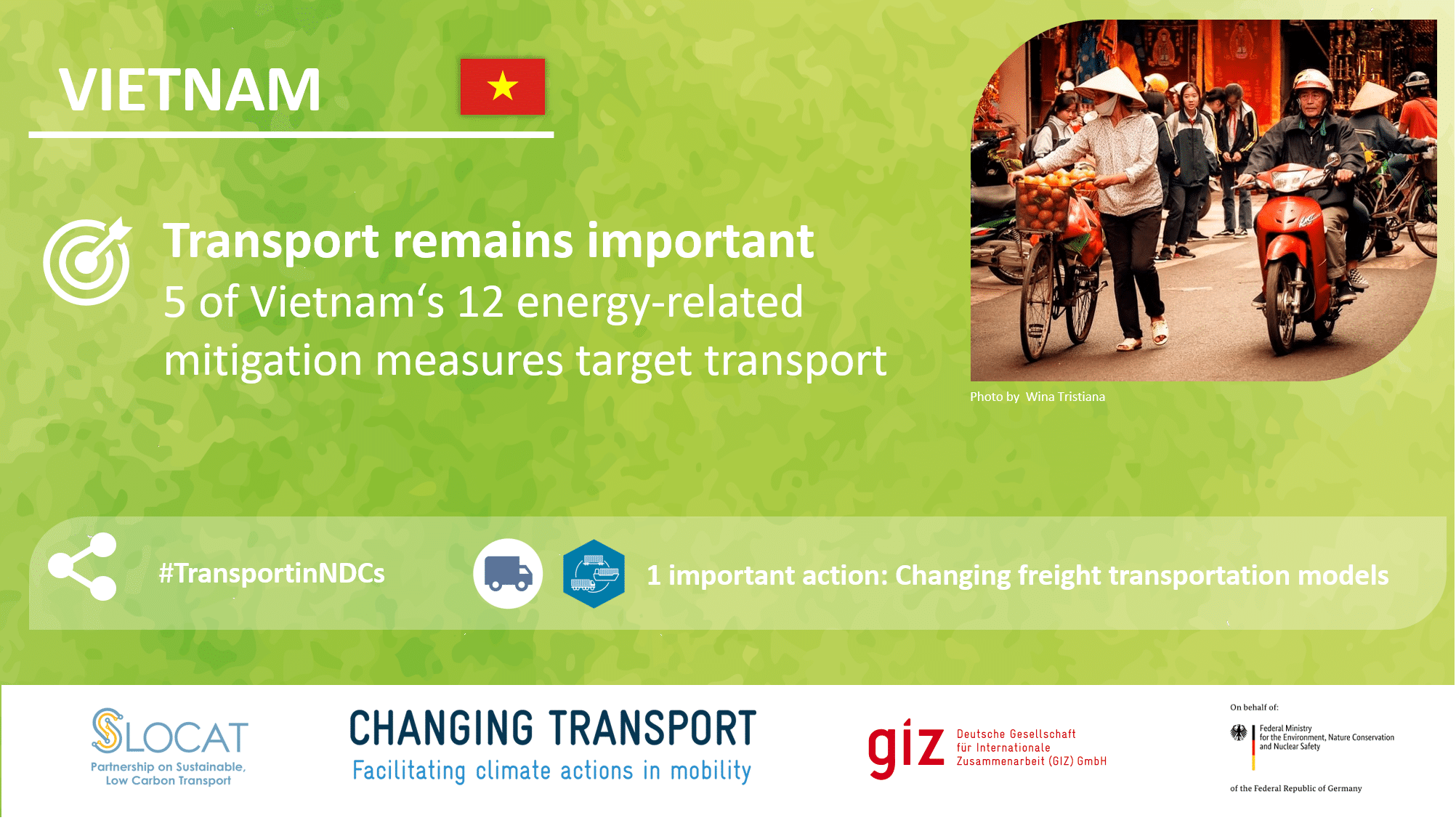 Since 2017, the Advancing Transport Climate Strategies (TraCS) project had supported the MOT on  providing systematic assessment and reduction of greenhouse gas (GHG) emissions in the transport sector. In 2019, it launched the “Pathway to Low Carbon Transport” report, lining out scenarios for reducing GHG emissions in the running-up to the NDC revision.

The targets for transport are subsumed under energy (5.5 per cent unconditional, 11 per cent conditional). Five of the 12 energy-related mitigation measures target transport:

·         Shifting from private to public means of transport;

·         Shifting from conventional fuels to biofuel, natural gas and electricity;

In comparison to the 2015-NDC, the measures are broader formulated. It draws upon the Government’s Transport Developm

The revised NDC contains integrated and comprehensive adaptation actions. It highlights that the transport sector, mainly roads and rails, will be heavily affected by climate change. If the sea level rises by a metre, over 4 per cent of the railway system, 9 per cent of the national highway system and 12 per cent of the provincial roadway system will be at risk. The Mekong River Delta is predominantly affected. About a quarter of interurban roadways are at stake. Additionally, increased rainfall might washout 8.8 per cent of the railways. Vietnam has suggested a range of adaptation measures in the National Adaptation Plan (NAP).

The NDC highlights Vietnam’s commitment to Climate Change Mitigation. As a lower-middle-income country, Vietnam aims to “mobilise domestic and international resources to invest more in disaster prevention and climate change responses as compared to before”. However, the NDC also mentions risks for the implementation of the NDC. They include the challenges in the implementation of regulation on new technology; measurement, reporting and verification (MRV) of Green House Gas reduction; and the participation of enterprises in the small and middle-sized enterprises. For adaptation, further improvements of disaster risk management and the resilience and adaptive capacity remain required.

In late-2019, the NDC Transport Initiative for Asia (NDC-TIA) launched in time for contributing to the MOT’s efforts in implementing the updated NDC. During the 3-years of the NDC-TIA project, it it will support MoT establishing an online MRV system for transport and develop ambitious climate targets for the NDCs in 2025. The project will also develop national roadmaps/regulatory frameworks for specific mitigation actions, such as electric vehicles. At the regional level, NDC-TIA will support founding a Council for Decarbonizing Transport in Asia, and the Women’s Business Network aim to foster the participation of businesses in Climate Change mitigation.

Find more information about Vietnam’s NDC at the NDC Partnership and the full-text NDC at UNFCCC.

Read more about the previous development or the scenario study that served as input for the NDC here. 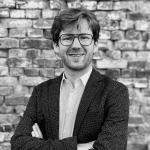