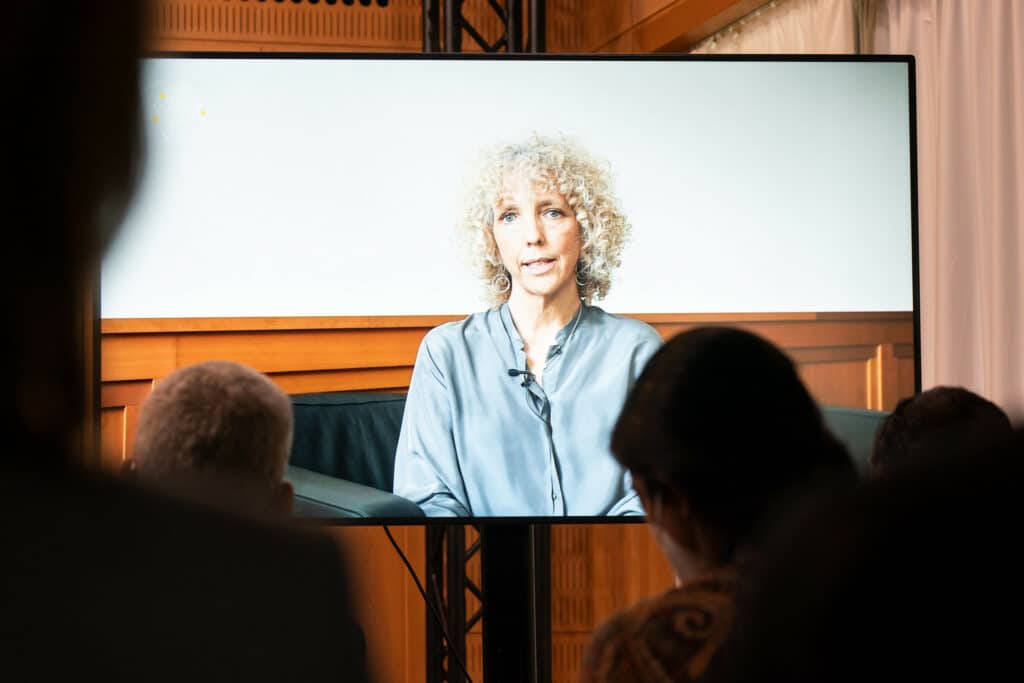 Will we succeed in decarbonising transport until mid-century?

This was the key question at Transport and Climate Change Week 2022 that was running through the five days and various sessions like a common thread from May 9 to 13.

At the Berlin Conference Day, on May 12, Jennifer Morgan, State Secretary at the Federal Foreign Office and German Special Envoy for International Climate Action highlighted that we need a rapid shift to sustainable decarbonised mobility and to scale up zero emission technologies.

A call for multilateral action in transport

In the session “Common Challenges, Joint Solutions” Jennifer Morgan said that it was possible to achieve a quantum leap on all sides to transform the energy sector. Here, energy for transport plays a central role. She mentioned that Germany was actively working in the context of the G7 presidency to bring these issues into international dialogues.

However, multilateral action has become tougher because of Russia’s war against Ukraine. Hence, we need new forms and attempts of driving ambition forward. Negotiations in the framework of the UNFCCC alone are too slow.

With her keynote, Jennifer Morgan kicked of a panel discussion on benefits and challenges of multilateral action. The panelists looked at various approaches for accelerating climate action in transport.

COP26 initiatives on transport and sub-sectoral targets are useful

An obvious option to accelerate action are multilateral initiatives of frontrunner countries, such as the COP26 declaration on accelerating the transition to 100% zero emission cars and vans. Panelists emphasised that these can be quite useful as industry needs predictability and certainty and common regulatory approaches to invest into new technologies.

Kuki Soejachmoen, Executive Director of the Indonesia Research Institute for Decarbonization, said that focusing on sub-sector focus topics was useful, as the number of stakeholders to agree with is reduced.

E-mobility is a good example for a topic in which the international community succeeded to put it on the agenda. Starting with China a few years back, now e-mobility gets high on the agenda on the African continent, too. At the Africa Conferenca Day of Transport and Climate Change Week on May 10, startups amongst others, presented vehicles produced in Africa and demonstrated that many cities consider piloting e-mobility.

From targets to comprehensive action

Jointly agreed targets can only be the first step. Other areas are not yet in the focus of the international community. Using existing arrangements such as G7/G20 could be used to define joint strategies of the big emitters and set the agenda for global discourse. Artur Runge Metzger, former Director and chief negotiator of the European Union, suggested that an upcoming G20 presidency could focus on heavy duty vehicle markets.

Tanja Gönner, chair of the management board of GIZ, brought the attention to climate actions that either avoid travel needs, such as the 15-minutes-city, or shift to low carbon modes, such as railways for freight. These are not yet discussed at international level, neither at G7/G20 or in context of COP, but would allow countries to achieve ambitious targets faster and at lower costs.

She pointed out, that a good example for such an integrated approach is the recently released flagship report “Path to Zero” of the Council for Decarbonising Transport in Asia. This international expert group defined a joint vision and sketched strategies to get to zero carbon transport in Asia by mid-century.

At the Asia Conference Day of the Transport and Climate Change Week, on May 11, Council Member Alok Jain highlighted a number of blind spots, such as a lack of integrated planning and low cost quick interventions or inconsistent price signals to investors. Another important blind spot in Asia is freight transport.

This was confirmed by Moritz Petersen, professor at the Center for Sustainable Logistics and Supply Chains. In the session on decarbonising freight, he pointed out that freight was responsible for almost 10% of global carbon emissions but the attention of international stakeholders was not there yet.

Hence, setting specific sub-sector targets has been identified as a good way forward to support formation of partnerships. In this way, the next generation of national climate pledges (so called NDCs), could be infused with more and more consistent policies and measures.

Christian Hochfeld, head of the German think tank Agora Verkehrswende, voiced another reason for international cooperation. He stressed that countries like Germany have to support developing and emerging economies in decarbonising transport. As Germany is not able to reduce its own transport emissions quick enough, supporting others is the only viable strategy to not overshoot the remaining global carbon budget of transport by 2050.

We either succeed jointly or fail alone.

The discussion on multilateralism highlighted experiences from phasing-out coal. Here plurilateral and just energy transition partnerships are being created to support countries with high shares of coal, such as India, Indonesia or South Africa, with coordinated support from various industrialised countries. Kuki Soejachmoen emphasised that this was very useful for countries like Indonesia but that the concept was not yet applied in the transport sector.

The discussion concluded that multilateral action needs to be further strengthened. OP Agarwal, CEO of the World Resources Institute in India, summarised 5 key pillars, to which international cooperation adds value:

Artur Runge-Metzger concluded with referring back to Jennifer Morgans keynote. We cannot rely just on international climate negotiations at COPs because they require unanimous decisions. Instead, he suggested to focus on initiatives with specific outcomes to avoid high transaction costs, but keep linkages to other sectors. In this way the call for action of Jennifer Morgan, that great leaps forward can and must appear, gets more feasible.

The 5th Transport and Climate Change Week was a big success

Several other sessions at Transport and Climate Change Week 2022 dove deeper into questions on how to decarbonise specific sub sectors or regions. At four regional days, more than 150 speakers and 1,400 participants from 109 countries discussed in more than 60 sessions and 58 hours of streamed events. Some of the sessions have been translated in 5 languages to enable exchange of peers and practitioners.

In further articles you can get more insights from different regions that have discussed various topics during Transport and Climate Change Week 2022.

Recordings of almost all sessions are accessible through the Programme on transportweek.org and available on the Changing Transport YouTube Channel. Find more impressions of the week on Flickr!

Mark you calendars: The next Transport and Climate Change Week will take place in September 2023.

The Transport and Climate Change Week was organised for the 5th time and is funded through the International Climate Initiative (IKI) of the German Federal Ministry for Economic Affairs and Climate Action (BMWK) and the German Federal Ministry for the Environment, Nature Conservation, Nuclear Safety and Consumer Protection (BMUV). It involves partners of GIZ and other implementing organisations and is organised by the Changing Transport Team of GIZ. 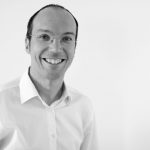