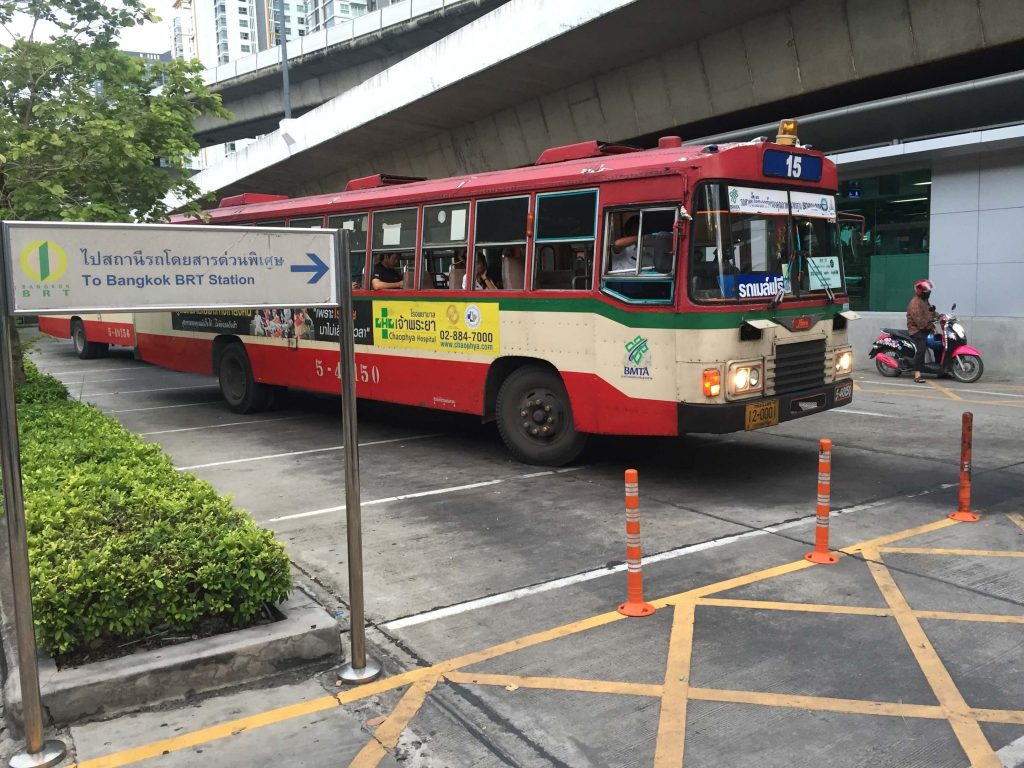 While the international community discusses national contributions to stop climate change (so called “NDC”) in Katowice at the COP24, Thailand has reached a national milestone for a true “problem-child”: The transport sector accounts for 24% of global and 26% of national emissions in Thailand – with a tendency towards growth.

Consequently, the Thai Government focuses on the transport sector in its national mitigation efforts. The sector plans to reduce 41 MtCO2 in 2030 (Minnistry of Transport 31 MtCO2 and Ministry of Energy 10 MtCo2); 35% of the overall mitigation pledge. To get there, the Office of Transport and Traffic Policy and Planning (OTP) under the Ministry of Transport developed the “NDC Action Plan for the Transport Sector” in a comprehensive stakeholder consultation and modeling process. The focal areas are an expansion of public transport (urban and inter-urban), energy efficiency measures for the growing car fleet and biofuels.

The high-level National Climate Change Committee approved the action plan for the transport sector on 19 November 2018. Aiming to support relevant departments in implementing mitigation in order to achieve Thailand’s Intended Nationally Determined Contribution in 2030 (NDC Action Plan, 2018), OTP has identified specific mitigation actions such as travel demand management including parking management (TDM), transit-oriented development (TOD), introduction of a public transport fund, expansion of the railway network and bus fleet upgrades. The GIZ Thailand Transport team has supported OTP in the development together with several other key stakeholders in Thailand. As a next step, the TRANSfer project on behalf of the German Ministry for the Environment supports OTP to develop a National Urban Mobility Program (NUMP) as a key vehicle to implement and monitor the action plan. The NUMP will support the delivery of the agreed national policies at the local level and empowers local governments to identify, plan, and finance urban transport projects. 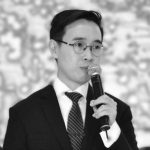