The Intergovernmental Panel on Climate Change (IPCC) struck an unusually dire tone in its recently released 6th Assessment Report, emphasizing the importance of the upcoming 26th Conference of the Parties (COP26) of the United Nations Framework Convention on Climate Change (UNFCCC): “Unless there are immediate, rapid and large-scale reductions in greenhouse gas emissions, limiting warming to close to 1.5°C or even 2°C will be beyond reach.” For the first time in two years, the parties to the Paris Agreement will convene in Glasgow from 31 October to 12 November 2021 to negotiate policy for achieving the reductions called for by the IPCC.  Against this backdrop, the relevance of transport for climate change mitigation has not gone unnoticed, which is a gratifying development. Changing Transport talked with Daniel Bongardt, Director of GIZ’s Transport and Climate Change Programme, regarding the next COP26, and its relevance for the transport sector.

Daniel, what do you think are the key insights of the new IPCC report?

More so than ever before, the IPCC report this year clearly emphasized that climate change is human made. In this way, the question is not whether to act, but how to act. In fact here in Germany, very close to the GIZ offices in Bonn, we had a major flooding killing more than 100 people and making thousands homeless. But the impacts are worldwide; every country is already being affected. In some regions storms and rainfall are becoming more common while others are experiencing more extreme heat waves and droughts. These impacts are expected to intensify in the coming decades. What is important now is to look at the relevant policies for mitigating climate change, an issue that will be specifically addressed by the upcoming report of IPCC’s Working Group III report in February 2022.

Why is it important to prioritize the transformation of the transport sector on the COP26 agenda?

Transport is not only one of the fastest growing sectors in terms of emissions but has also been an Achilles’ heel of industrialized countries that have made progress in other areas. In many regions of the world transport demand is increasing rapidly due to economic and population growth. Accordingly, the transport sector simply demands greater attention. To achieve the Paris Agreement target of limiting global heating to 1.5C, we need to decouple mobility from carbon emissions. I am convinced that setting transport sector targets is very important, because this connects the long ther net-zero emission goal with interim mid-term requirements. Governments then have to take action and change laws and policies to tackle transport emissions.

What are the main challenges to decarbonizing transport?

Transport emissions are especially difficult to abate as it is not possible to focus solely on technological issues. Indeed, if swapped out the global vehicle fleet with electric vehicles, we would still need an enormous expansion of renewable power capacity. Accordingly, we also need a broader shift to sustainable mobility. We must limit growth in distances travelled and at the same time encourage the use of cleaner transport modes. The good news is that sustainable transport – including public transport, walking, and cycling – augments quality of life in cities while also furthering sustainable growth.

How are governments approaching the sector?

At GIZ we collaborated with the SLOCAT Partnership to analyze the new climate plans, the so-called second-round Nationally Determined Contributions or NDCs. Of the more than 100 climate plans we assessed so far, transport is already on the agenda of many countries. But not yet to the extent needed. One good example is electrification; more and more countries have adopted targets and measures for the electrification of the transport sector. But the holistic, sustainable consideration of the transport sector as mentioned before – which involves policies for avoiding or reducing travel distances and shifting to sustainable transport modes – falls short in the existing NDCs. To assist research and policy development on this important issue, we recently released our Tracker of Climate Strategies for Transport, and our new analysis has just been published.

What needs to happen now?

The parties established at COP21 in Paris a bottom-up system in which countries commit to self-defined targets of the highest possible ambition. This year, we are at the first important milestone of the Paris Agreement that was adopted in 2015 by 196 parties. As of 12 October 2021, a total of 116 new or updated NDCs had been submitted to the UNFCCC. Unfortunately, we are still not where we need to be. And our analysis for the transport sector shows that we really need to step up the pledges resulting from this bottom-up approach. At this year’s COP26 in Scotland, it will be interesting to see whether increasing importance is being devoted to multilateral peer-learning between different countries, particularly on how to overcome challenges. The UNFCCC somehow needs to transform into a platform where countries can learn from each other.

How could we increase international peer-learning in transport?

We at GIZ really hope to contribute to this peer exchange in the transport sector. Our transport projects funded by the International Climate Initiative of the Federal Ministry for the Environment, Nature Conservation and Nuclear Safety (BMU) particularly focus on the sharing of knowledge internationally. Notable projects in this regard include our annual Transport and Climate Change Week and our Peer-Learning Networks in Asia, Africa, and Latin America. Thus, we are eager to help countries step up their climate ambition in transport. But the governments all over the world must play an active role in the process. As a good start, the UK COP26 Presidency has selected transport as a priority theme for discussion on 10 November. The UNFCCC could enhance such formats and bringing more sector stakeholders to the COPs discussing their climate targets in the sector. 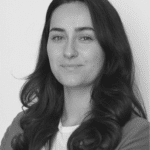 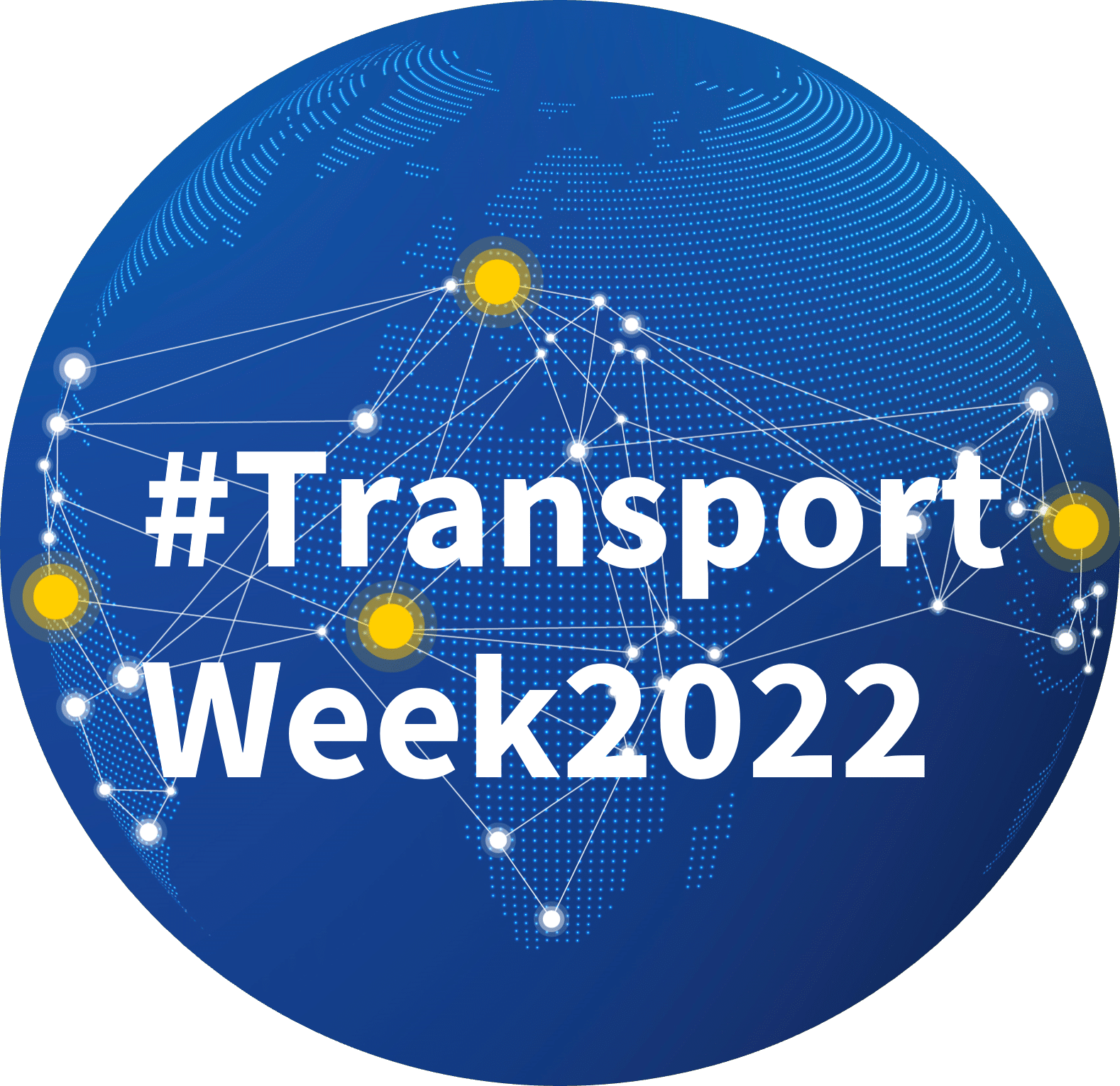