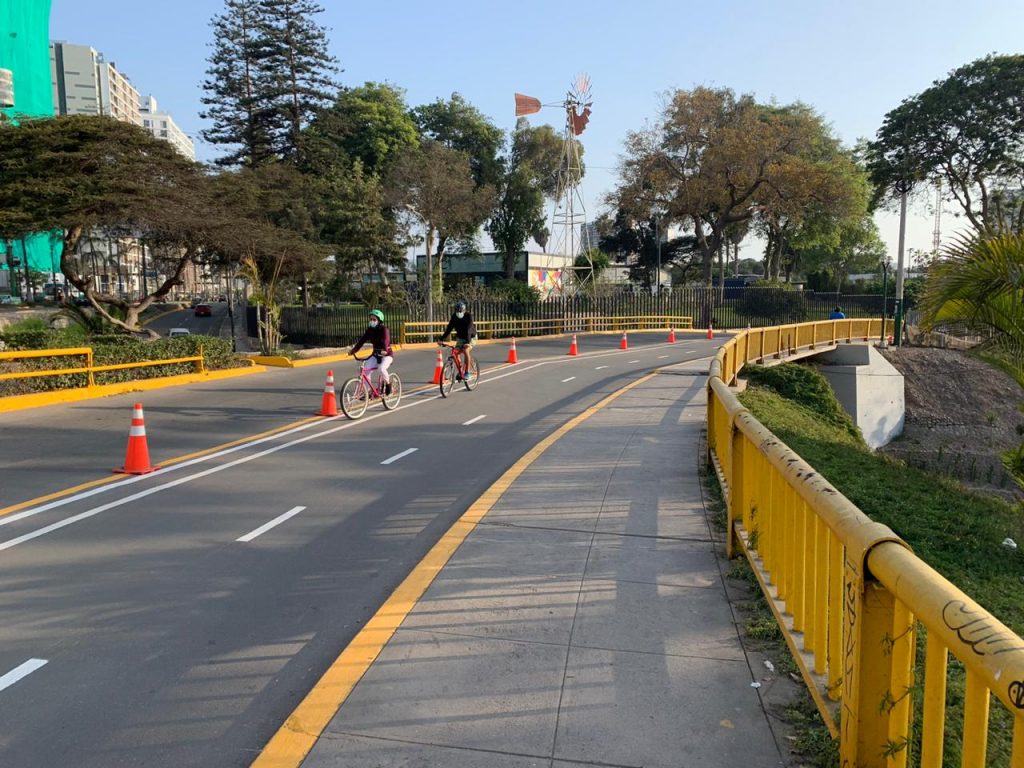 Peru is the third most affected country in Latin America after Argentina and Colombia due to the virus. According to data gathered by the Peruvian Ministry of Health (MINSA) the total number of local reported positive cases ascends to 1.9 million people and 67 thousand deceased. Beside GDP decreased by 11.1% in 2020.

The Peruvian Ministry of Transport and Communications (MTC) developed biosafety protocols, which were implemented progressively. At first, buses operated at only 50% of their seated occupation capacity; now, buses can operate at 100% capacity. Under these new conditions a divergence appears between an increasing comfort rate – before the pandemic, small and regular buses operated exceeding their passenger capacity: in peak hours some buses used to be so crowded that people were hanging out the door – and decreasing service satisfaction due to long waiting time in bus stops.

Because the new operational model is not profitable for transport enterprises, MTC created a subsidiary mechanism based on kilometres travelled per bus. Awarding this subsidy demanded digital tracking via GPS, and so, a monitoring centre that tracks and reports km travelled per public transport unit was established. This specific measure was developed with technical support from the German cooperation for development, implemented by the GIZ, through the NAMA Support Project.

Another relevant measure being deployed relates to the promotion of non-motorised transport: a key activity that reduces demand on conventional transport services covering short trips for thousands of people. The suitability of non-motorised transport in the context of the pandemic and the need to keep social distance explain its success and appeal for users, and its strong and steady promotion from MTC, the Urban Transport Authority for Lima and Callao (ATU) and many local governments. At national level, breakthroughs regarding non-motorised transport comes from the support offered by MTC in the form of economic funds and technical assistance to implement bike paths in cities across the country.

These experiences demonstrate that it is possible to articulate low cost and high impact measures focusing on non-motorised transport. As an added value, these initiatives are replicable and scalable which goes in line with their objective of promoting affordability and sustainability in urban transport. 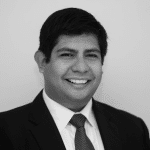