Towards the promotion of urban cycling in Costa Rica

With the support of EUROCLIMA+ and GIZ Costa Rica, Montes de Oca begins the construction of its cycling infrastructure. 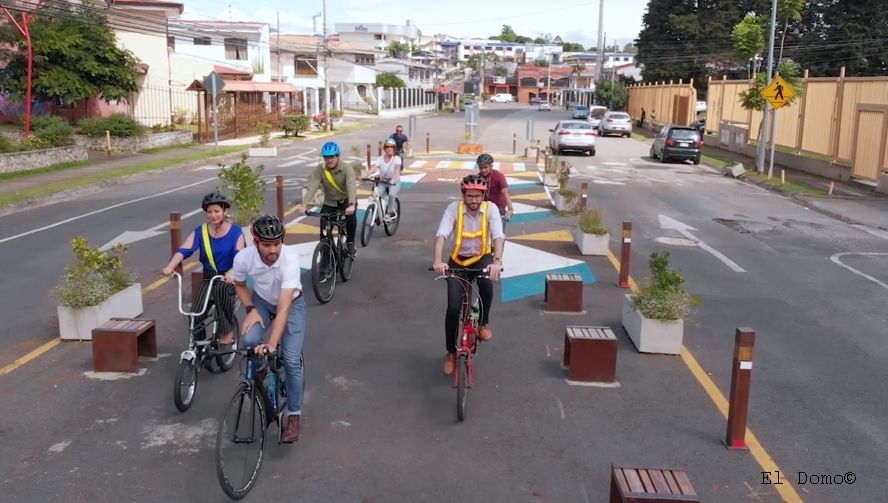 Cycling infrastructure provides a sustainable mobility alternative and encourages more cyclists in urban spaces. Now this is becoming a reality in Costa Rica.

The works will cover 4 kilometres of avenues 8 and 10 of Montes de Oca up to the limit with Curridabat and they also connect with the San José bike path. The design of the new bike path was developed from the emerging pedestrian and bicycle infrastructure project in response to COVID-19 developed by the Road Safety Council (COSEVI), based on a proposal made by civil society groups. 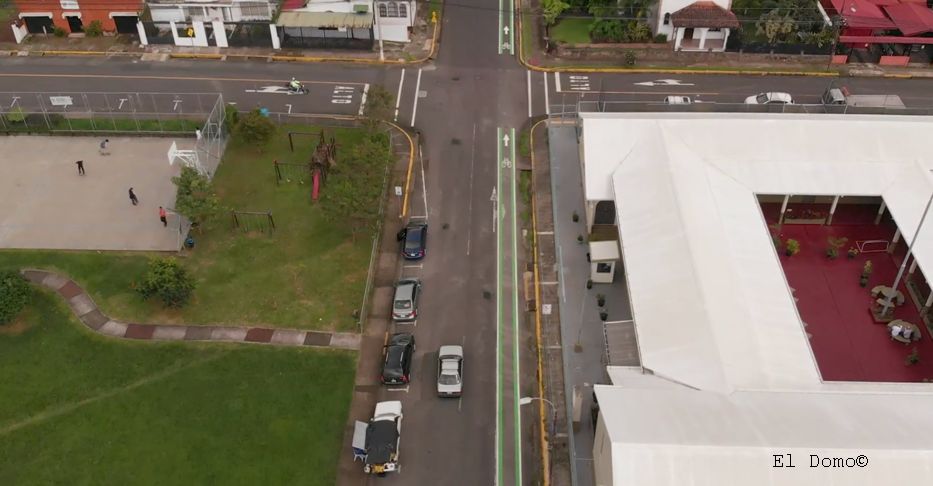 “The Project opens an opportunity to offer more and better options, as well as mobility alternatives for the city and its inhabitants. We have an imminent responsibility against climate change and a country debt with the urbanism that directly involves the context of mobility”, mentioned Ana Lucía González, Vice-Mayor of Montes de Oca.

The project “Promotion and development of urban cycling in Montes de Oca and Curridabat” is part of the EUROCLIMA+ programme. Its objective is to position urban cycling as a convenient, safe and efficient means of transportation for access to desired destinations in both cantons, contributing to the strengthening of non-motorised transportation and promoting actions related to Costa Rica’s greenhouse gas mitigation goals.

The public institutions involved in the initiative are Cedarena as a non-profit organisation that manages and executes funds, the municipalities of Curridabat and Montes de Oca, the Ministry of Public Works and Transport of Costa Rica (MOPT) and COSEVI, among others.

“We are witnesses that little by little and above all in the current context we are moving towards important changes in the way we travel, from the MOPT we support all these initiatives and we seek through projects such as the Sectorisation, to contribute to improving urban mobility,” said the Deputy Minister of Transport and Road Safety, Eduardo Brenes Mata.

As indicated, the route to be initiated will connect the San José cycle path with Montes de Oca and reach the border with Curridabat, generating inter-cantonal connectivity in this first stage of project implementation.  It is expected to begin in the coming months with the design of plans for other interventions that can generate a mobility network for cyclists in the cantons of Montes de Oca and Curridabat, with implemented expected next year.

“The Urban Mobility sector of EUROCLIMA+ supports the transition of Latin American cities towards sustainable urban mobility through 19 projects in 12 countries. The implementation of the pilot project in Costa Rica not only contributes to actions for greenhouse gas mitigation in the transport sector, it also becomes a case study for our regional community of practice,” said Claus Kruse from GIZ.

The works for concluding the intervention will take no longer than 12 weeks. The benefits of the project will be immediate and long-term. 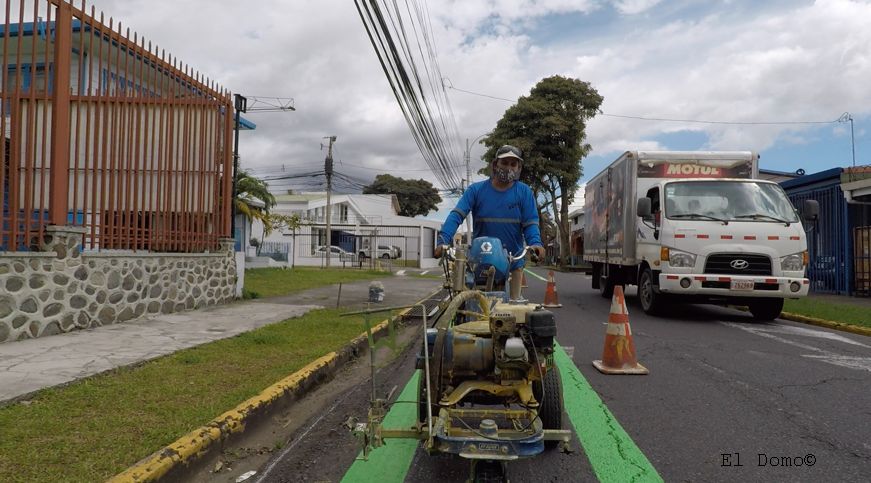 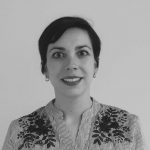