BLOG: The Updated NDCs – What Do They Say About Transport? 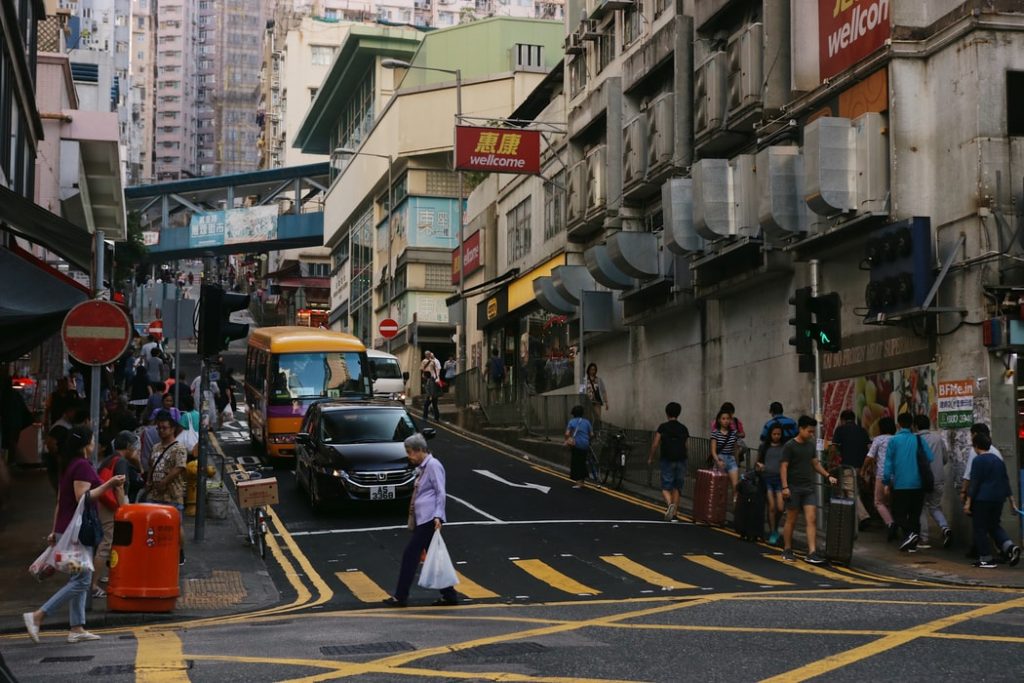 Already a major contributor to global heating, transport is the sector with the highest forecasted emissions growth. Experts agree: the time for action is now, as transport emissions must be reduced significantly over this decade if we are to achieve carbon neutrality by mid-century and minimize dangerous climate change.

Where do we stand?

In 2020–2021, signatory nations to the Paris Agreement are required to submit revised climate policies plans – so-called National Determined Contributions, or NDCs. As of January 2021, 73 countries – one-third of signatories – had submitted revised NDCs. These countries account for 33% of global emissions in transport.

Do we see a paradigm shift in transport’s role for climate protection?

Limiting global warming to 2°C will require ambitious NDCs that facilitate large-scale carbon reductions over an extended timeframe. However, according to the UNFCCC, only 27 countries plus the EU have submitted long-term low greenhouse gas emission strategies (LTS) since 2016.

While many of these long-term strategies outline visions for sustainable transport by mid-century, many NDCs fail to specifically address the transport sector. Indeed, only 8 of the 47 new submissions include a specific emissions target for transport. A slightly higher number of NDCs (11 of 47) specify targets for transport not related to emissions (most commonly, electric-vehicle adoption rates by 2030).

Among non-emission-related targets, one clear weakness is a lack of intent to reduce overall dependency on transport. Only 6% of all measures strive to improve transport systems to make travel unnecessary. By contrast, 57% of transport measures in the new NDCs aim to improve vehicle and fuel efficiency as well as the overall efficiency of the transport sector (e.g. by shifting demand to more efficient transport modes).

Long-term policy planning is particularly important in the transport sector because of path dependencies and technology lock-in, as decisions now could have long-term effects, making it ever-more difficult to change course. Governments need to acknowledge the transport sector’s importance for reaching net-zero emissions by adopting long-term visions for the transport sector in their NDCs, while also setting forth concrete steps to start the journey.

Transport is highly vulnerable to climate change impacts. Do the new NDCs consider the need for adaptation and increased resilience?

Transport systems are threatened by extreme weather events and slow onset impacts. However, only three countries have adopted specific adaptation targets in their new NDCs. Kenya aims to climate-proof some 4,500 km of roads by 2030, while Papua New Guinea has committed to making 1.2 billion USD in transport infrastructure climate resilient. The third country, Colombia, has adopted five different targets, including comprehensive associated measures, from climate-risk and adaptation monitoring systems to climate-sensitive transport planning.

An additional thirteen countries specify adaptation policies for transport without setting forth specific targets. In comparison to the first generation of NDCs, these policies are now more detailed and varied. Most aim to boost infrastructure resilience.

Urbanization rates remain high. Do the NDCs encourage cities to tackle the issue of climate-friendly transport?

Sixteen of the NDCs address the urban transport systems (in contrast to five NDCs that focus on rural areas). However, none of the NDCs declare national government support for cities to finance change.

One area that calls for targeted action is urban freight transport, which accounts for 6% of transport emissions, yet is a “low-hanging fruit” when it comes to making transport more sustainable (see here).

The promotion of active mobility is particularly common in the new NDCs, especially in developing countries. Walking and cycling in combination with new mobility services (such as shared mobility) offer viable alternatives to private vehicle ownership and other inefficient transport modes. Such alternatives should be universally encouraged. Yet among developed countries, only Andorra, Monaco, and Singapore do so thus far.

Where does the money go?

Global investment requirements in infrastructure are estimated at about $6 trillion per year up to 2030 (IMF, 2019). Still, only 15 of the submitted NDCs set forth investment plans for climate action. These plans primarily focus on adaptation projects, such as flood protection or resiliency upgrades. The investment requirements for sustainable transport outlined in the NDCs add up to USD 70.3 billion.

Several developing countries express the need for investment support from industrialized countries, but without quantifying the amount of support required.

What role does freight play?

Numerous solutions exist for sustainable freight, as an increasing number of countries now realize. While only 20 of the first generation NDCs included measures for freight, 15 of 47 do so thus far. For example, Argentina, Cambodia, Colombia, Mongolia, and Thailand intend to shift road freight to rail or water.

While ships and airplanes emit more than 4% of global CO2 emissions, aviation and maritime transport are often neglected in national transport and climate policies. Accordingly, there is a clear need for countries to elaborate measures to reduce emissions in their NDCs and long-term planning, ideally based on the ASI approach (avoid, shift, and improve). Furthermore, countries should work to ensure coherence between their national climate objectives and their positions in international deliberations (e.g. as part of the ICAO or IMO).

Aviation and maritime transport emissions have grown 59% since 2000, making strong and comprehensive national policies essential for bringing these sectors in alignment with the Paris agreement. Experts generally agree that a broad assortment of measures – from targeted tax policy to retraining and investment measures – is the best way forward. Fiji provides a great example by setting a target to set an admirable example by vowing to reduce emissions from domestic maritime shipping by 40% up to 2030.

Will the mobility of the future be electric – and sustainable?

Policies to promote electric vehicles are the most common form of transport-related mitigation, and are mentioned in 17 updated NDCs. The goal of promoting electric vehicles is shared by countries in the Global North and South.

Six of the 47 NDCs also mention the use of hydrogen in transport. Chile, for example, is considering green hydrogen for freight.

However, measures to promote electric vehicles are not always backed by sufficient efforts to augment the sustainability of power grids. Hence, the emphasis on electric vehicles that we observe in the  NDCs will not inherently lead to lower emissions.

What will the future hold?

While the most recent NDCs do devote increased attention to transport, the issue still hasn’t received the level of attention it deserves, given its importance to the overall success of the Paris agreement.

In this way, the countries that still need to submit revised NDCs – which are responsible for two-thirds of global emissions – would be well advised to make a clear and deliberate commitment to achieving net-zero transport emissions by 2050.

If you are interested in obtaining a clearer picture of current global policy ambition in transport, stay tuned. We are currently developing a database of climate policies in transport, which we plan to launch at the end of March.

The database will provide a quick and clear overview of climate strategies in a selected country or region, and offer various filtering options. All data will be available for download.

Prior to COP26 in November, we will use the database to publish a more comprehensive analysis of climate policy in transport.

Be sure to visit us again soon! You can also subscribe to our newsletter to stay ahead of the latest developments.

Photo by Drew Willson on Unsplash