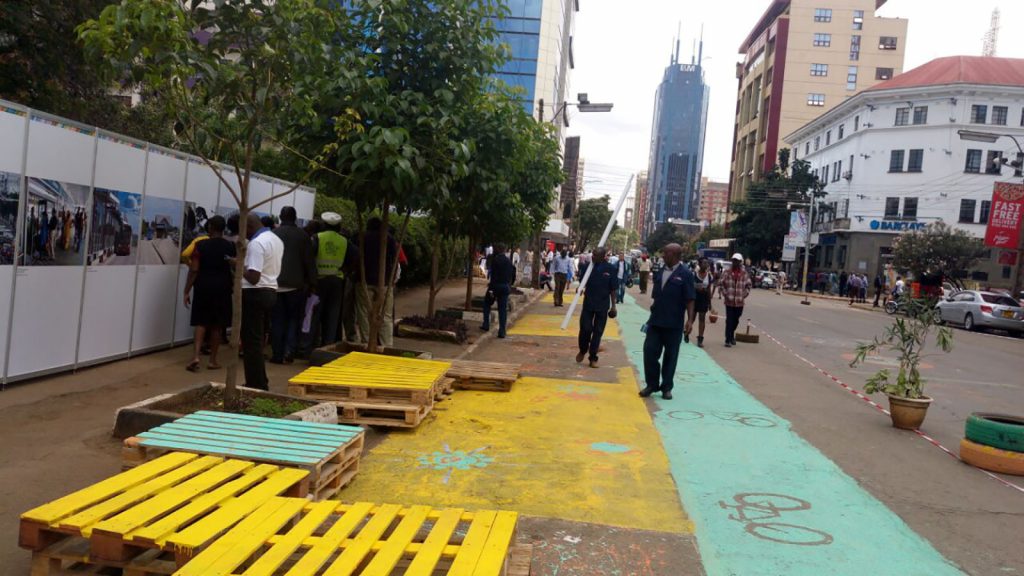 The Kenyan State Department of Transport (SDoT) together with the Advancing Transport Climate Strategies (TraCS) project implemented by the Deutsche Gesellschaft für Internationale Zusammenarbeit (GIZ) were jointly hosting a training workshop in order to meet the increasing need for improved sectoral coordination, huge data gaps that need filling and in-depth trainings on GHG data analysis for the Kenyan transport sector.

The workshop took place on 21 June 2017 in Nairobi, Kenya, and provided participants from different state agencies under the Ministry of Transport, Infrastructure, Housing and Urban Development (MoTIHUD) with a deeper understanding of the basic relationships between climate change and transport, the differences between GHG emissions and local air pollution, and the basics of GHG calculations in the transport sector.

Discussion focused on data availability and storage, as well as existing data sharing arrangements. Several participants including representatives from agencies such as the Kenya Railways and the Kenya Airports Authority indicated to being in the possession of well disaggregated data within their agencies. Other agencies as the National Transport and Safety Authority (NTSA), responsible for vehicle registration, inspection and maintenance, stressed to be working on expanding their reach and improving their systems.

The participants also acknowledged the significance of the TraCS project describing it as a useful sectoral initiative that – if successful – can provide guidance for other sectors to follow suit.

This training was the first to be held as part of the jointly developed work plan (April 2017) between the TraCS project and the State Department for Transport in Kenya. Activities identified were being implemented within the framework of the Kenyan National Climate Change Action Plan (NCCAP), the Nationally Determined Contributions (NDCs), as well as the Climate Change ACT 2016 which form the backbone of Kenya’s transition into a low carbon climate resilient nation. 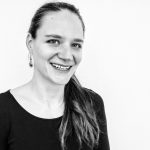