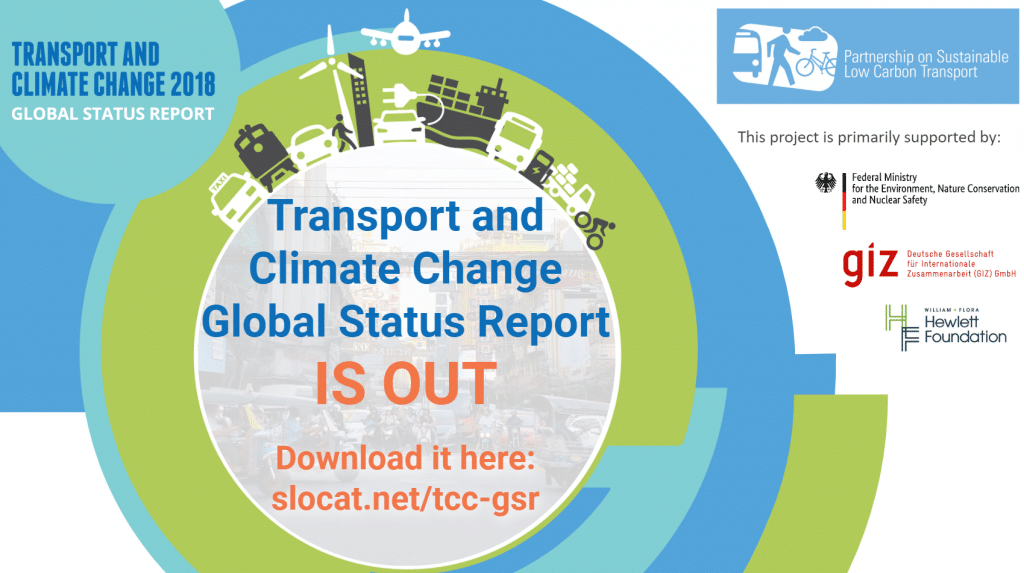 On 8 December, the SLoCaT Partnership released the inaugural edition of the Transport and Climate Change Global Status Report (TCC-GSR) at the 24th Conference of the Parties (COP24) of the United Nations Framework Convention on Climate Change (UNFCCC). The report is a resource for policy-makers. It supports countries, cities, states and provinces, and the private sector in their efforts to raise ambition on climate mitigation and adaptation in sustainable transport. Over 100 individuals from 40 transport- or transport-related organizations were involved in the development of the report.

The primary objectives of the report include the following:

The TCC-GSR is important for the information it provides, highlighting the mitigation potential and co-benefits from comprehensive transport policy and actions and providing relevant data sets. But the report is also remarkable for the collaborative engagement of more than 100 stakeholders from around the world that, under the convening of the SLoCaT Partnership Secretariat, have generously contributed expertise to this report over its two-year elaboration period.

The transport sector contributes roughly one quarter of energy-related GHG emissions and is the fastest growing emissions sector. Against this backdrop, the Global Overview section in Part I of the report compares current trends in transport and climate change across three dimensions — passenger and freight transport, international aviation and shipping, and global regions — with respect to transport demand, emissions, and policy measures. Part II of the report describes recent trends in transport demand and transport emissions and illustrates potential Paris Agreement-compliant mitigation pathways.

These trends in increased demand have contributed to a rise in transport sector CO2 emissions, which grew from 5.8 gigatonnes in 2000 to 7.5 gigatonnes in 2016, an increase of 29%. It is estimated that global transport emissions will need to be reduced to 2 to 3 Gt CO2 per year by 2050 to meet Paris Agreement mitigation targets. Despite this critical threshold, transport policy targets and measures expressed in nationally determined contributions (NDCs) fall short of what is needed to decarbonize the sector.

With the urgency highlighted by the IPCC Special Report on Global Warming of 1.5 C, the launch of the TCC-GSR could not be more timely. It shows with concrete case studies from across the globe that low-carbon transport is a central strategy in climate action at global, regional, national, and sub-national levels. At the same time, the TCC-GSR demonstrates that, while possible, the net decarbonization of the transport sector by 2050 will require an immediate and concerted turnaround of global policy and funding.

Part III of the report describes frameworks for transport and climate change planning through the UNFCCC mitigation and adaptation planning processes. It also describes eight major transport policy areas, as illustrated by 180 policy examples from 70 countries across global regions, including extensive case studies from the Global South, within the ‘Avoid-Shift-Improve’ strategy framework:

Future editions of the report are envisioned to have increasing emphasis on quantifying the results of policy targets and measures relative to the baselines established in the current report, and to assess these trends relative to the transport sector emission gap. To accomplish this, the TCC-GSR will seek to establish in-country networks to help compile more current and comprehensive transport data.

The Hewlett Foundation is a proud supporter of the SLoCaT Partnership. The Transport and Climate Change Global Status Report is a critical publication for the global movement to advance clean transport.

*Note: This Press Release was originally published by the Partnership on Sustainable Low Carbon Transport (SLoCaT). All credits go to the Author. 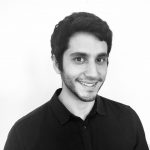