The measure of all things “GHG” in the Dominican Republic 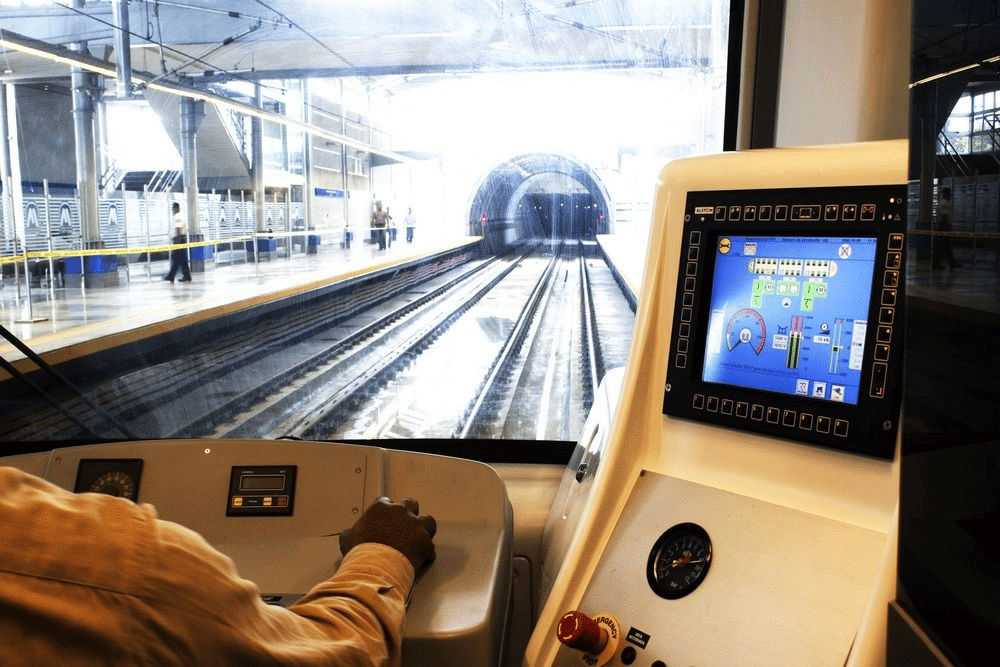 “If you can’t measure it, you can’t improve it”, the British physicist Lord Kelvin (1824–1907) famously wrote. The same goes for climate action in the transport sector. Without quantifying emissions in the sector, how can we reduce them? In line with this insight, a group of government officials from the Dominican Republic embarked on a process to learn more about the techniques of emissions accounting in the transport sector.

In ten interactive working sessions facilitated by the experts at Hill, a Colombian think tank, the group studied how to quantify emissions, compile GHG data and make projections for the future while using the open-source tool MobiliseYourCity Emissions Calculator. In parallel, the team of experts from Colombia and the Dominican Republic collected and analysed the relevant data from the Dominican Republic to calculate a GHG inventory and develop scenarios for the Dominican transport sector. Let’s have a look at the methodology and the results.

A greenhouse gas inventory is the sum of all emissions of a sector for a certain year. For transport there are two ways of compiling a GHG inventory. The fastest and easiest method is a “top-down” approach. This method calculates the emissions based on fuel statistics, i.e. the amount of diesel, gasoline, natural gas and electricity sold during the year. The “bottom-up methodology”, by contrast, calculates the emissions based on the activity (vehicle kilometres, say) performed by the fleets of private cars, trucks, trains, buses, etc. in a given country. The results of the bottom-up method are then compared with the top-down calculation (fuel statistics) to ensure consistency.

The bottom-up method is more complex and needs large amounts of disaggregated data, e.g. information on the different fleets and average km/year, but it provides a much more detailed understanding of the GHGs emitted by each subsector and type of vehicle (e.g. rail vs. road transport, cars vs. motorbikes). Identifying the largest sources of emissions and understanding the share of each subsector in the total GHG inventory is extremely important if governments are to prioritise measures and maximise the climate impact.

According to the bottom-up calculation, the land transport sector in the Dominican Republic was responsible for 7,757 gigagrams of CO2e in 2018, with passenger transport representing more than half of the total (4,716 gg CO2e). There is little surprise that private cars account for the largest share of emissions (42%), followed by light commercial vehicles (34%). Public buses, minibuses, taxis and mototaxis together account for only 14%.

What the future might bring: Forecasting Dominican transport emissions

After assessing the emissions for 2018, the base year, the team proceeded with the second step: forecasting the development of emissions up to 2030 and 2050. This was done in the form of two scenarios. A scenario is a “picture” of a possible future state based on a series of assumptions. It should not be taken as an exact prediction of the future but as a possibility among other possible states. Formulating adequate assumptions is crucial for producing good results.

In the case of the Dominican Republic, two scenarios were developed. One scenario, called Business as Usual, assumed that no particular climate actions were taken in the transport sector. The scenario only considers trends and evolutions that happen independently of political action, such as efficiency gains due to technological improvements. The second scenario, known as the climate scenario, assumed that the Dominican Republic implements all its transport related-climate commitments formulated in its Nationally Determined Contribution (NDC). The scenario considered nine measures and policies:

Drawing on expert discussions and existing empirical studies, the expert team developed assumptions about the implementation and the effects of each measure as well as the underlying general tendencies in the country’s transport demand. For instance, they estimated how many car trips would be replaced by a new metro or cable car line and how many emissions could be avoided. All the information went into a projection of emissions with and without NDC climate measures.

The scenarios show that NDC actions do make a difference in terms of CO2, provided that they are progressively implemented. However, the impact of Dominican climate action in transport could be substantially larger if they were extended to freight – for example, through the electrification of light commercial vehicles – and if modal shift measures were accompanied by traffic-demand management. Read the full report in Spanish.

Increasing climate ambition in transport is on the agenda of the Dominican Republic, and the results of the inventory and the scenario development, will provide empirical guidance for the country’s decision making. Thanks to the participatory process, a network of people and capacities was brought together to steer the process after the project is over. We are looking forward to hearing good news on transport climate action from the Dominican Republic in the future! 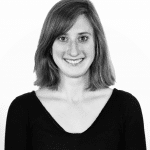 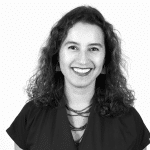