What you need to know about Bus Rapid Transit 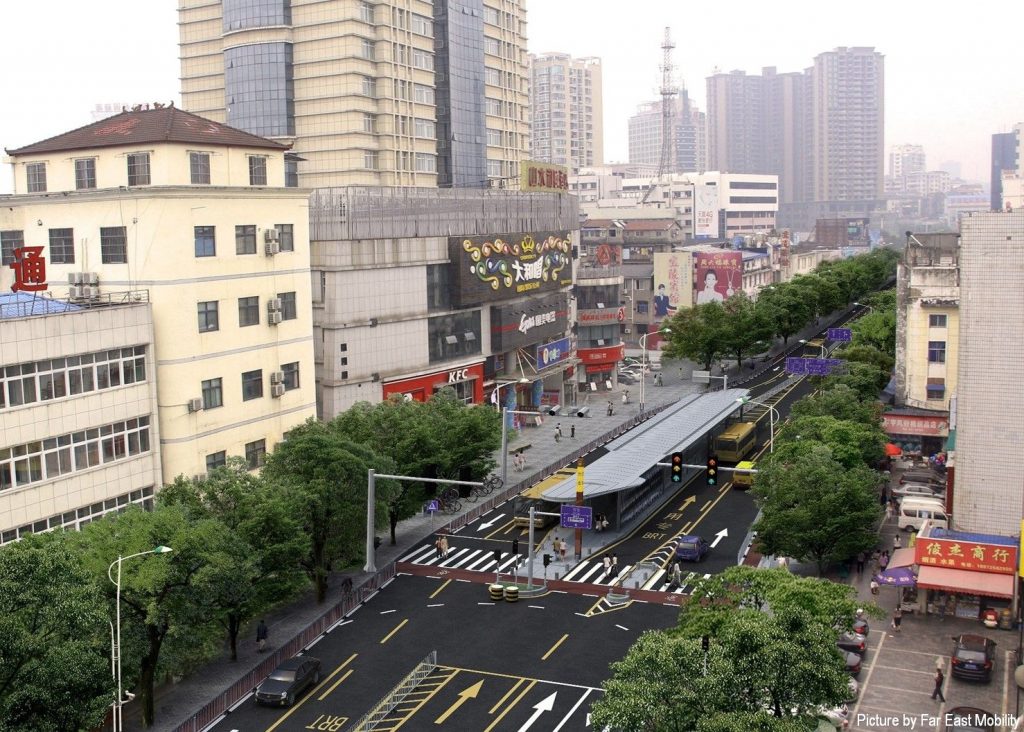 With the exponential growth of motorisation, cities have leaned towards Urban Mass Public Transport Systems to mitigate traffic congestion. Bus Rapid Transit (BRT) with segregated lanes has become a preferred mass public transport that has succeeded in reducing traffic congestion. It is pragmatic, requires less capital investment and development time, and provides an integrated network of safer, faster, affordable, and more efficient transport.

With the Government of Indonesia’s (GoI) commitment to developing urban mass public transport, which includes BRT infrastructure development and providing government subsidies for its operation, major Indonesian cities are currently in the process of developing their BRT system with segregated lanes. This also includes INDOBUS’s pilot cities of Pekanbaru, Batam, Bandung, Semarang, and Makassar, who have undergone a study to develop a BRT system that is customised to their city. Given the current project development, institutional arrangement and readiness of relevant stakeholders become the focus in preparing and implementing the BRT.

In order to support these cities, the Ministry of Transportation of Indonesia and GIZ conducted a Webinar on Lesson Learned of Implementation on Bus Rapid Transit Project and Institutional Transformation for Urban Transport on 17 June 2021. The webinar provided participants from local governments who are currently preparing or have already started BRT projects in their regions with lessons learned and experiences from cities that have successfully implemented a BRT system, including problems, challenges, and opportunities that may arise in the process of institutional transformation in preparation and implementation of BRT projects.

Moderated by Harya S. Dillon, the Secretary-General of Indonesia’s Transportation Society (MTI), the webinar featured international speakers from China and Malaysia as well as Indonesia’s practitioners. Starting from China, Ms. Xiao Mei Duan, Technical Director Far East BRT shared the Best Practices and Case Studies of Chinese BRT Projects, including the Guangzhou BRT, which has the 2nd highest capacity BRT in the world. Chinese BRTs offer an example of low-deck and direct service operation that could be considered by Asian cities, especially cities with limited road space, and cities that intend to expand the BRT services beyond the city center area.

The second presenter, Mr. Rudyanto Azhar Director of Iskandar Malaysia BRT shared lessons learned on the Iskandar Malaysia BRT (IMBRT) project implementation, a federally managed economic region in the Malaysian-Singaporean border. The planned BRT system is expected to improve public transport coverage from 39% to 90% by 2025, reduce transportation costs, and pave the way for broader economic and employment growth. Rudyanto discussed challenges in implementing BRT from several aspects, such as technical aspects (rail vs. bus mode), preexisting state of public transport service and the operator’s financial performance, incomplete and competing/overlapping regulations, the relationship among federal, state, and local authorities. Hence, he stressed the role of extensive stakeholder consultations in this ongoing process.

Lastly, Mr. Tory Damantoro, TransJakarta’s Risk Committee & Head of Indonesia Transport Society Jakarta region, presented on the Institutional aspect of BRT, Lessons Learned from TransJakarta. Tory explained that TransJakarta has evolved from a semi-bureaucratic institution to the current municipal corporation form since 2014, to accommodate evolving needs and expectations of the BRT system and also to remain in compliance with prevailing laws and regulations. This is particularly useful to other cities/provincial governments aspiring to run BRT systems in their respective jurisdictions as they will have to comply with the same set of regulatory frameworks. In addition, Tory explained the transformation is largely driven by its financial governance and legal requirements, which are reflected and addressed in its institutional structures.

During the discussion session, participants, especially from sub-national government stakeholders, were particularly interested in issues regarding inadequate road space for dedicated bus lanes and supporting facilities, public transport reform, and electric busses. Design solutions from other Asian cities can serve as a valuable example to optimise existing road space for BRT systems through measues such as parking management. It was further established that engagement and consultation are key to a successful public transport reform initiative and shared that securing buy-ins from existing operators is never a straightforward process. Successful reforms come from within, therefore Municipal Governments will need to do their homework when developing a BRT system and will then have to be followed by capacity building for the respective parties. Lastly, the speakers all provided insight on their views and experience of electrical busses. As electric busses offer multiple benefits for cities, it is advisable for cities that are still in the planning process to deploy battery-electric busses. However, there are infrastructure challenges that are associated with the charging facilities that have to be considered. Existing diesel busses systems, however, such as TransJakarta, will need to slowly phase out their diesel busses and phase in electric busses, which they have started with its inaugural 100 fleets that are expected on the streets by end of the year.

In the end, increasing the exchange about stakeholder experience in dealing with the regulatory framework in different countries, financial sustainability of each system, engineering design and system features will be vital for the expansion of BRT systems. 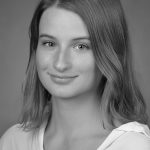