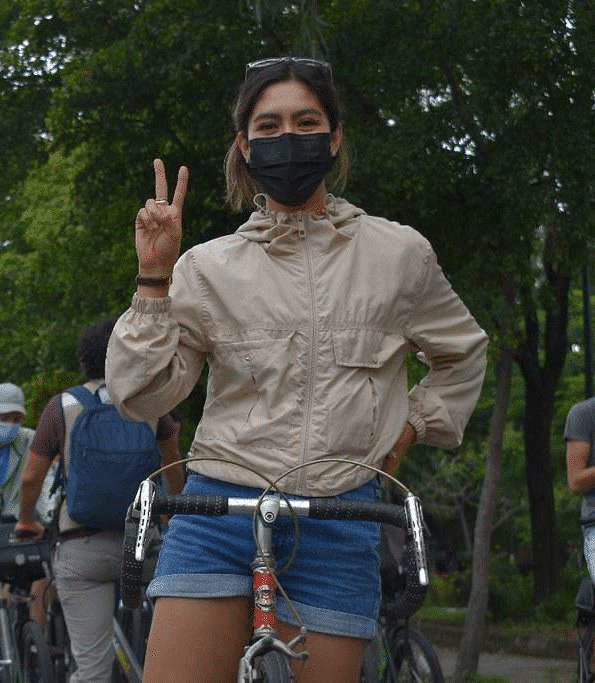 When we increase cycling trips in a city, we bring improvements not only to people’s health and emotional well-being, we also help create safer and more environmentally friendly urban spaces.

It is therefore very important for local governments to develop public policies and programmes aimed at the cycling population. This poses a challenge when there is no up-to-date information: How many people are cyclists, what are their travel routes and destinations, what factors prevent more bicycle use?

Cycling mobility plays a key role in the updating of the Sustainable Urban Mobility Plan (SUMP) of the Guadalajara Metropolitan Area, which is supported by GIZ through EUROCLIMA+ programme.

In order to have information for directing actions to this approach in the third most populated metropolis in Mexico, in the second quarter of 2021 we started the Cycling Mobility Study.

The results of the study provided us with valuable data and information, with a specific focus on gender perspective, that will serve local governments in the development of better strategies and actions focused on urban cycling.

Here are our key outcomes:

Another point to consider is the development of bicycle parking policies, as their increase could encourage the use of bicycles as a means of transport, according to international studies. In terms of their location, there is potential for care trips, such as schools or supermarkets, and for intermodal trips, such as near train stations and mass transit.

Not least, educational and promotional cycling programmes help to encourage people to use this mode of transport.

On the other hand, the data collected show an extremely high gap between men and women in terms of cycling (93% of people who use bicycles are men). It is important that all public policy actions consider the particular difficulties women face in using this mode of transport, their travel patterns, personal safety, among other aspects.

All these results were shared with local authorities. These inputs will be included in the SUMP that is being developed in the metropolis with the support of EUROCLIMA+. Would you like to get to know more about this study? Read the full results at EUROCLIMA+ website. 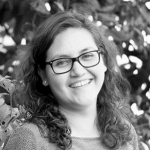