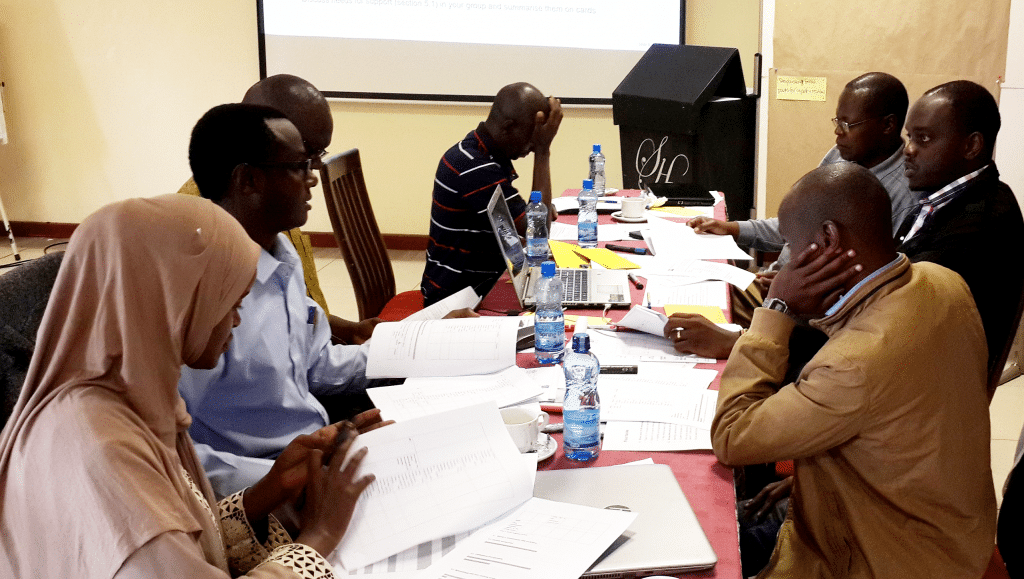 What is the point of doing something if you are not going to measure progress and performance? Especially something so critical like climate action, at a time when we need urgent action to combat climate change and its impacts.

On December 12th 2015, 196 state parties adopted The Paris Agreement at the 21st Conference of Parties of the United Nations Framework Convention on Climate Change. Enter May 2016, Kenya joins the league of other nations who have gone a step further to domesticate the Paris Agreement,the Climate Change Act is passed into law. A timely intervention to develop, manage, implement and regulate mechanisms to enhance climate change resilience and low carbon development for sustainable development.

Achieving low carbon development means that the Act must be applied in all sectors of the economy, both at national and at the sub national level; including the transport sector. In other words, it is a requirement that there should be integration of climate change actions into decision making and implementation functions by sector ministries, state corporations and county governments.

Now back to the initial sentiments on doing something if there will be no measuring of progress and performance. The Act establishes a Climate Change Directorate – the Ministry of Environment and Forestry, the lead agency of the government on national climate change plans which contribute to the achievement of Kenya’s NDC. Implementation status of these actions is to be reported annually to a climate change council chaired by the President of Kenya, through the Climate Change Directorate.

The report documents the performance and implementation of the sector’s climate actions and has been submitted to the Ministry of Environment and Forestry.

Working one on one with the sector focal points to support the development of the annual report has been quite an experience. Mainstreaming process is a gradual process which is still taking shape within the sector. The Transport sector has made cognizant that climate change is an issue that needs urgent action, but mainstreaming has had its share of challenges. Climate change focal points in the respective agencies have other roles and targets to meet as per their institutional mandates, meaning that climate change is still subsidiary. Compiling the climate change annual report meant that the focal points sometimes had to put in extra working hours to deliver the report. Above all, given that there has never been a climate change report produced in Kenya, the transport sector becomes the pacesetter and other sectors can now learn from their experience.