First Implementation of SUMP in China 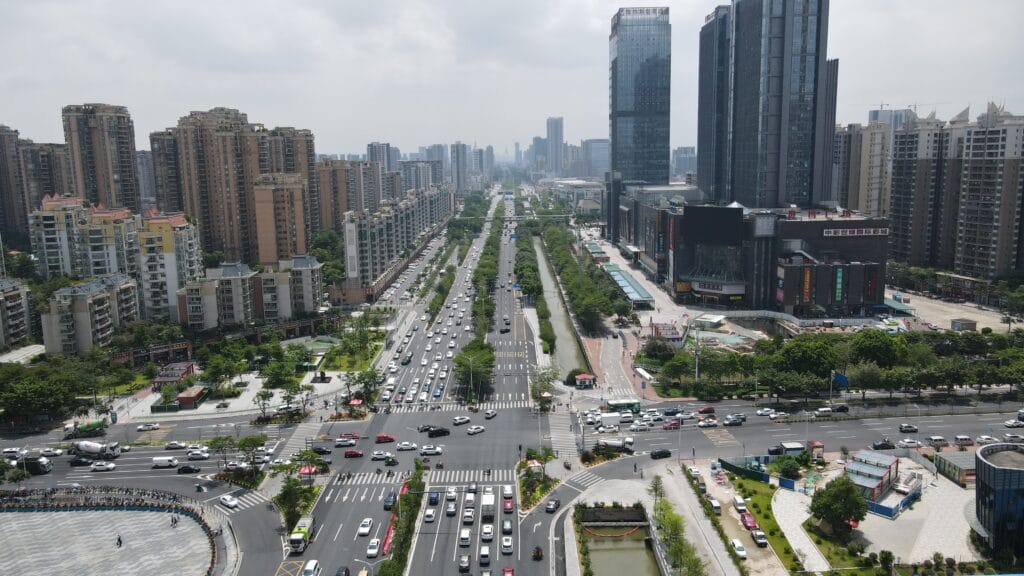 With the aim of strengthening green mobility and reducing carbon emissions, the development of a Sustainable Urban Mobility Plan (SUMP) for Foshan was jointly launched in the summer of 2021 by the Deutsche Gesellschaft für Internationale Zusammenarbeit (GIZ) GmbH and the Foshan Public Transport Management Company (Foshan TC Company) under the support of the Foshan City Transportation Bureau. This is the first application of the SUMP concept in China.

Developing a SUMP aims to build upon existing city-level planning practices, established principles, and Foshan’s existing targets for green urban and transport development, and to:

At local level, the principal objective of the SUMP pilot project in Foshan is to increase the modal share of green mobility (walking, cycling, and public transport) in the city from 52.1% in 2019 to 70% by 2035.

Why SUMP in Foshan? Foshan is a forerunner in sustainable mobility, but prevailing challenges require an ambitious approach

Foshan is located in China’s southern province of Guangdong and is part of the Guangdong-Hong Kong-Macao Greater Bay Area (GBA) – with a population of about 70 million one of the world’s largest urban agglomerations. It is particularly well connected to the neighbouring provincial capital Guangzhou, with which it forms the Guangfo Metropolitan Circle. Foshan is home to a continuously growing population of already almost 9.5 million residents and is one of the most economically developed cities in China, serving as an important trade centre in the GBA.

Foshan has become a forerunner in China when it comes to the promotion of sustainable transport, such as by expanding the public transport and active mobility infrastructure or electrifying its bus network. However, as was revealed in a comprehensive status quo analysis conducted by the CSTC team as part of the SUMP process, there are still challenges facing the development of sustainable mobility in Foshan, particularly connected to the reliance of residents on individual motorised transport. The city has a strong demand for effective solutions to cope with its growing transport volumes, and for innovative and advanced approaches to foster the more effective and low carbon integration of its urban and transport sector development.

With its recent and ongoing experience, Foshan can serve as a blueprint for other Chinese cities, which have recently entered intensified urbanisation and growth pathways with potential high impacts on China’s total carbon emissions over the next decades. Thus, the Foshan SUMP pilot also has the aim to develop a highly visible best practice solution and a replicable approach for Chinese policy makers and planners at national and city level to further align the transport and mobility planning systems in line with China’s overarching goals of promoting green and low carbon transport.

As a key milestone of the SUMP Foshan, a Strategy Workshop with local stakeholders and transport planning experts, was finalising the core elements of the strategy for the SUMP Foshan: scenario selection, vision, and objectives. The elements of the strategy were previously drafted by experts from CSTC, building on the comprehensive status quo analysis, as well as on the results of citizen and stakeholder surveys aimed at identifying local needs, and gathering citizens’ experiences and preliminary stakeholder input.

During the workshop, the stakeholders and experts discussed the practicability of four different development scenarios (see Figure 3). The scenario selection directly informed the establishment of a common vision and the key objectives of the SUMP.

The scenario that received the most interest as an ambitious and practicable estimation of Foshan’s future mobility was the multi-modal scenario. With an added emphasis on active mobility, which participants agreed was undergoing rapid development in Foshan, this scenario provided the lowest estimates of average travel distance (6.9km) and duration (32mins), as well as the lowest predicted annual CO2 emissions (4.52 Mt).

The discussion of the modelled scenarios demonstrated the confidence of local stakeholders and experts in Foshan’s transition toward green mobility. It validated the formulation of the qualitative SUMP vision for a Green, Efficient, and Safe mobility landscape in Foshan, and provided a blueprint for quantitative objectives of the SUMP.

Experts from CSTC further provided a tentative set of city-level measures reflective of the key elements of the strategy, and chiefly aimed at increasing the share of green mobility and fostering integrated planning. The measures were divided into six ‘measure packages’ that directly correspond with the core tenets of the SUMP vision:

Following the discussion among the stakeholders and experts, the project team is currently preparing a final set of measure packages for two parallel working scopes of the SUMP Foshan. The first is the city-level SUMP, similar to the SUMP projects in Europe that are usually conducted on city or regional level. The second is a community-level showcase of SUMP measure planning within the Chancheng District of Foshan, with highly specific measures developed under the city-level SUMP vision and objectives, to demonstrate its implementation and impact. A broader discussion of these measures with stakeholders also from the Chancheng district level, where the showcase area of the SUMP had been previously defined, will be conducted in the coming weeks, and followed by the development of a clear action plan and an MRV scheme to provide a practicable planning document to the city of Foshan.

The Sino-German Cooperation on Low Carbon Transport project (CLCT) is commissioned by the International Climate Initiative (IKI) of the Federal Ministry of the Environment, Nature Conservation and Nuclear Safety (BMU). The CLCT project is implemented by GIZ together with the Ministry of Transport of the People’s Republic of China (MoT). 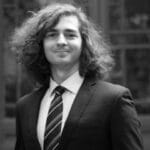