A Glimpse into Germany’s Transport Sector 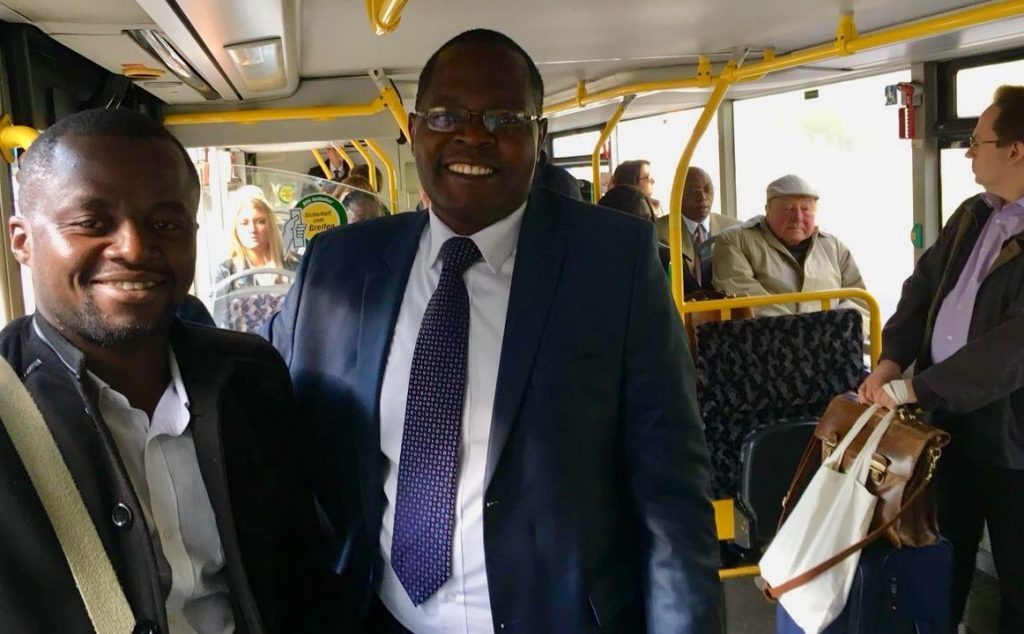 “He who plants roads will harvest traffic”
said Thilo Becker in his introductory talk on transport in Germany.

Between 23rd and the 27th of April 2018, I joined a delegation of transport planners from the Government of Kenya in a week of experience sharing and interactions with fellow colleagues and experts from Germany. The tour included visits to the port of Hamburg, the town of Bremen and the city of Berlin. It focused on a mix of issues within the transport sector, touching on urban transport, port operations, non-motorized transport and general aspects of inter-sectoral data sharing.

We spent our time either in sites or seminar halls, and in-between inquisitive discussions and informal engagements. Discussions touched on a number of topics including active mobility campaigns, sustainable freight management and GHG inventory development and data management.

Among the many highlights of the trip was the fully automated and emission neutral cargo handling terminal at the port of Hamburg, the private sector-based model of car inspection in the country (very different from the Kenyan model), and the fact that over 90% of the commute during the tour was either by public transport or walking. This was further brought to light by Friedemann Kunst noting that “You should not be forced to have a car to be mobile.”

The delegation constituted of representatives forming Kenya’s transport sector Climate Change Unit, a political entity established by an Act of parliament in 2016 and activated by the Advancing Transport and Climate Strategies project. Their interest for the larger part of the tour was on how to enhance inter-agency cooperation with a particular focus on enhancement of data sharing between the various entities. This was in an effort of meeting GHG reporting requirements set under the same Act and also optimize on benefits of available resources.

The major outcome of the study tour was a visibly renewed commitment by the team to the activities of the Climate Change Coordination Unit. There was eager focus targeted at expediting pending project activities and getting the unit fully functional. The head of the delegation noted that the team had been “awakened on transport and climate change issues” and agreed on spearheading the operationalization of Kenya’s transport sector Data Centre as well as enhance inter-agency cooperation in transportation planning in Kenya.

In the end, we were generally impressed by the progressive nature of Germany’s transport sector and had a clear understanding of the fact that “transport is a political instrument and must fit into city planning”. This understanding was emphasized by Gerrit Poel, Managing Director of the Bavarian State Group of the Association of German Transport Companies. 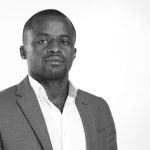