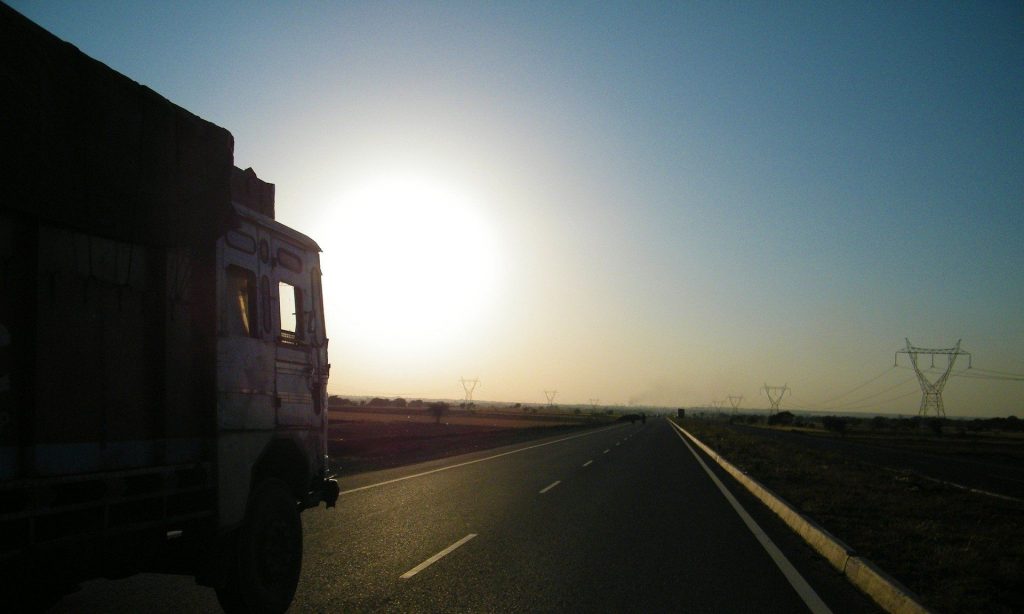 Can Ecodriving change lives? Not only does an environmentally friendly driving style emit less pollutions, due to the decreasing fuel consumption it also lowers costs for the truck driver. Watch these videos, presented by the GIZ Mexico and Clean Air Asia, to explore how truck drivers were equipped with new skills in Mexico in China.

Basic principles of environmentally friendly driving behaviour are demonstrated in this video which has been created in line with the Mexican-German NAMA program. Ecodriving rules do not only reduce fuel consumption and thus lower costs for the truck driver, but also reduce pollutant emission and extend the life of the engines, tyres and the vehicle as a whole. 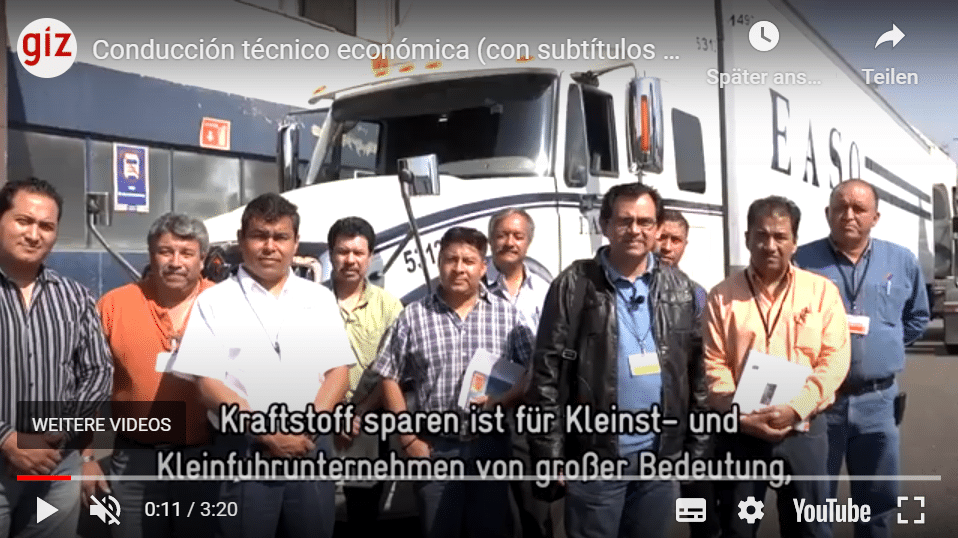 How does a truck driver learn an environmentally friendly driving style? And how does his private life work if his job keeps him on the road permanently? This video does not only show how Chinese truck drivers save fuel and money by acquiring eco-driving skills, it also offers a glimpse into the family life of Fu Chao, a 28-year-old truck driver who visits his family as often as possible. The video was created as part of the Clean Air Asia’s Mr. Trucker Campaign.

Name of the Video: Saving Fuel on the Road- The Story of a Chinese Truck Driver
Organisation:  Clean Air Asia
Year: 2017
Language: Chinese with English subtitles 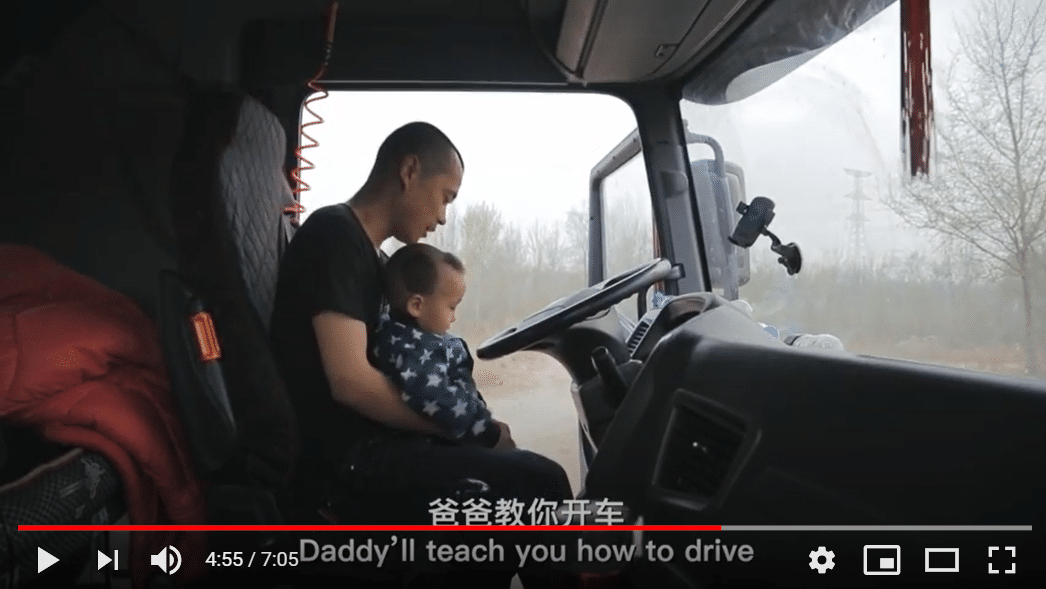 Photo by Free-Photos on Pixabay